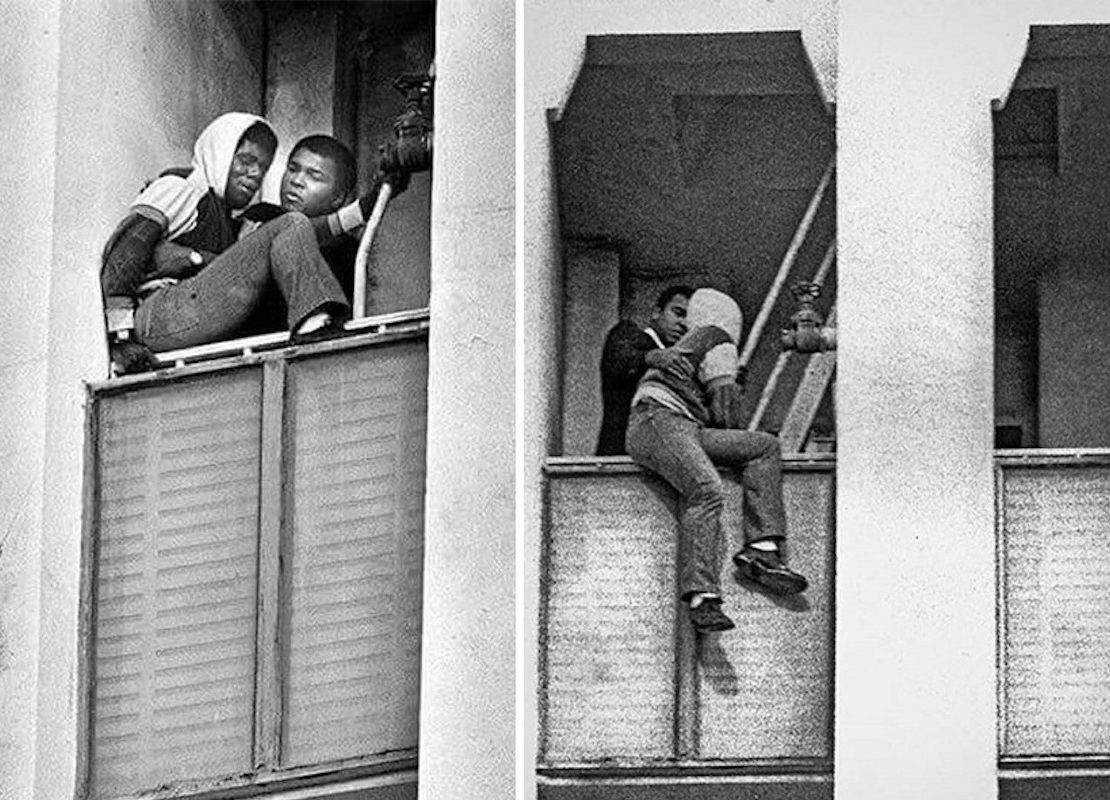 When on Monday, January 19, 1981, police officers, a psychologist and a chaplain failed in their bid to dissuade a man from jumping to his death, Muhammad Ali saved the day.

On the day, a young black man in flared jeans and a hoodie was perched on a ledge on the ninth floor of a high-rise structure threatening to jump to his death. Thanks to Boris Yaro, a photographer for The Los Angeles Times who heard about the suicidal jumper on the radio and drove to the scene, photos soon emerged about the tense event.