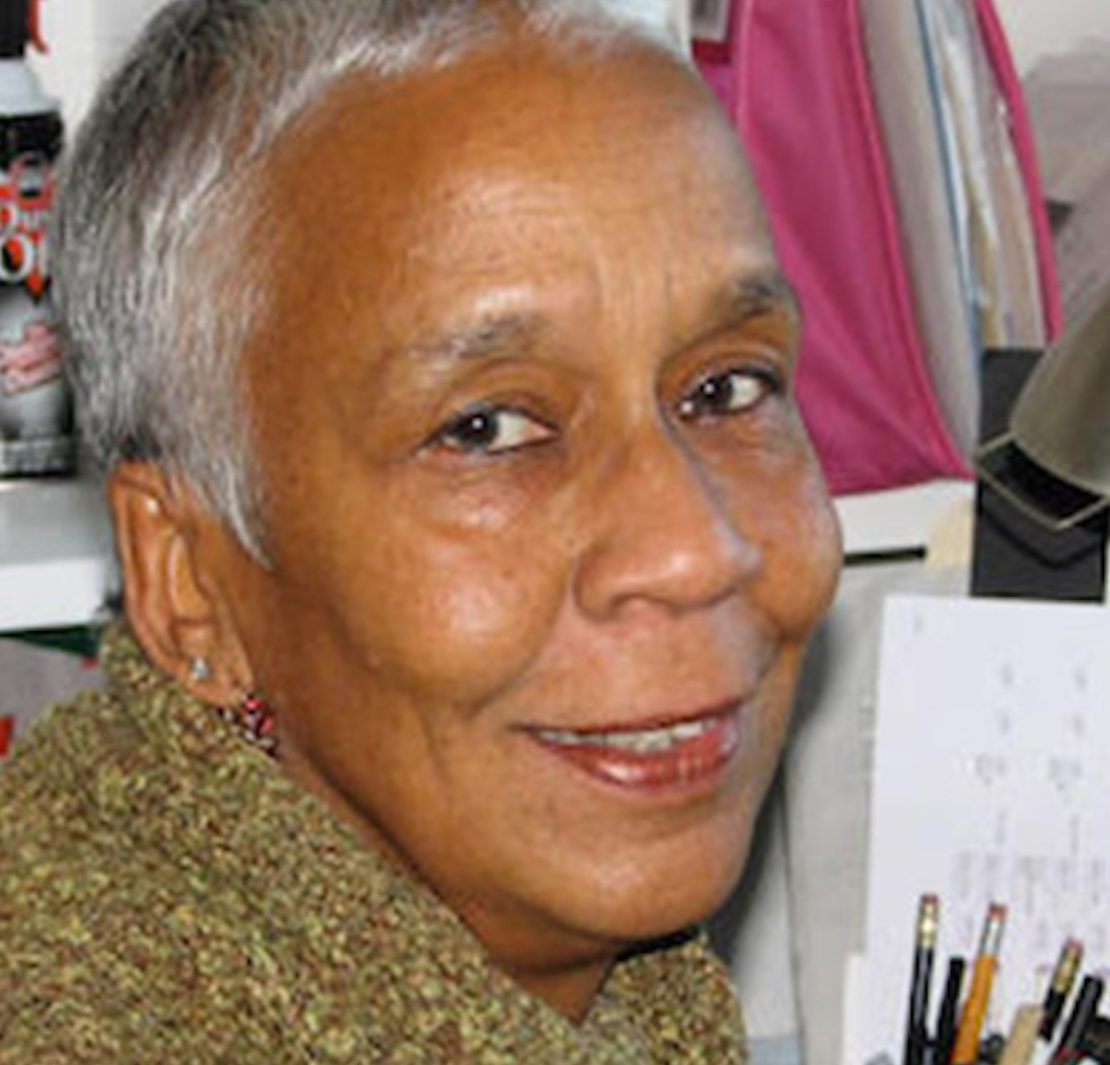 Black and Brown communities are being disproportionately targeted and policed in New York City’s response to the spread of COVID-19. We speak with author and activist Jill Nelson, who was herself arrested by NYPD in April for writing “Trump = Plague” in chalk on an abandoned building in her Washington Heights neighborhood. The 67-year-old scholar was handcuffed, taken to the police station and held for five hours. Now she is speaking out. The president is “telling us that as people of color, and older people, we should just die,” says Nelson. “It’s ridiculous.”