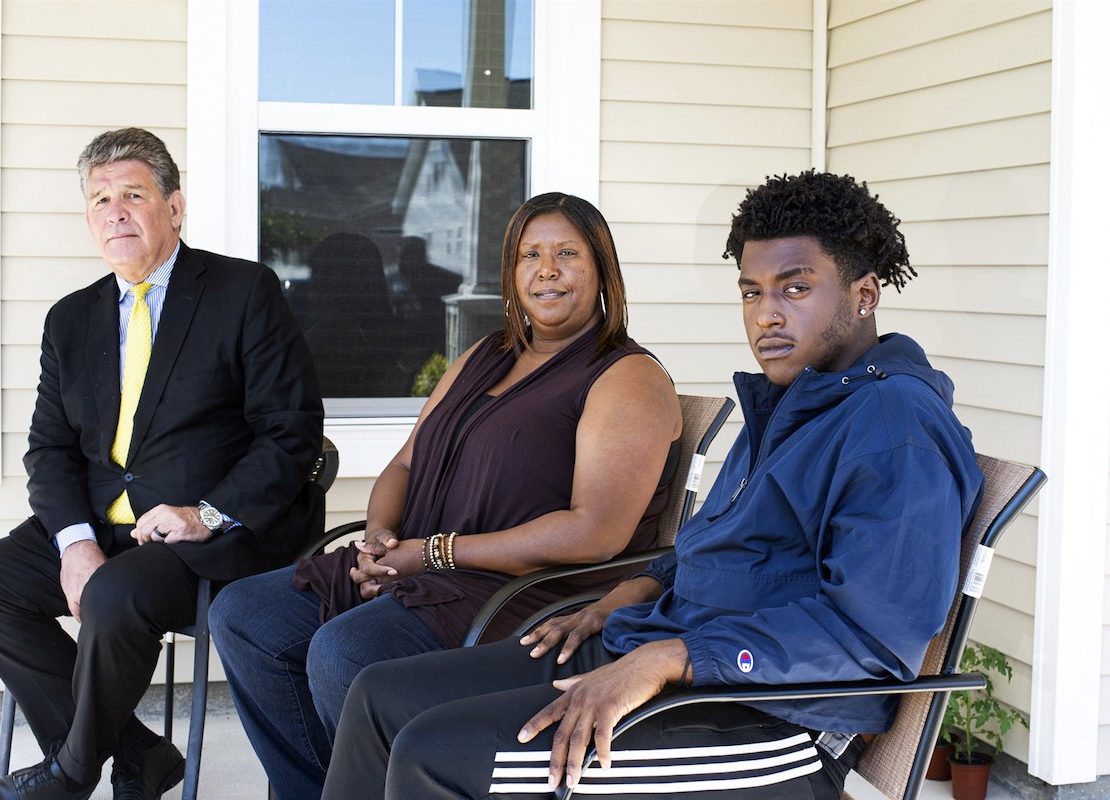 Among the people demanding to enter the home was a person carrying an assault weapon and another with a shotgun, according to local reports.

A sheriff’s deputy in North Carolina is facing criminal charges after authorities said he led a group of armed people to the wrong home in a search for a missing girl.

New Hanover County District Attorney Ben David said Friday that Jordan Kita, who worked for the New Hanover Sheriff’s Office, led an armed group to the home of Dameon Shepard, a senior at Laney High School in Wilmington, on May 3, according to James W. Lea, a lawyer for Shepard’s family who is preparing a civil lawsuit.

Shepard, who is black, says the all-white group tried unsuccessfully to force its way into the family’s Pender County home about 20 miles north of Wilmington.