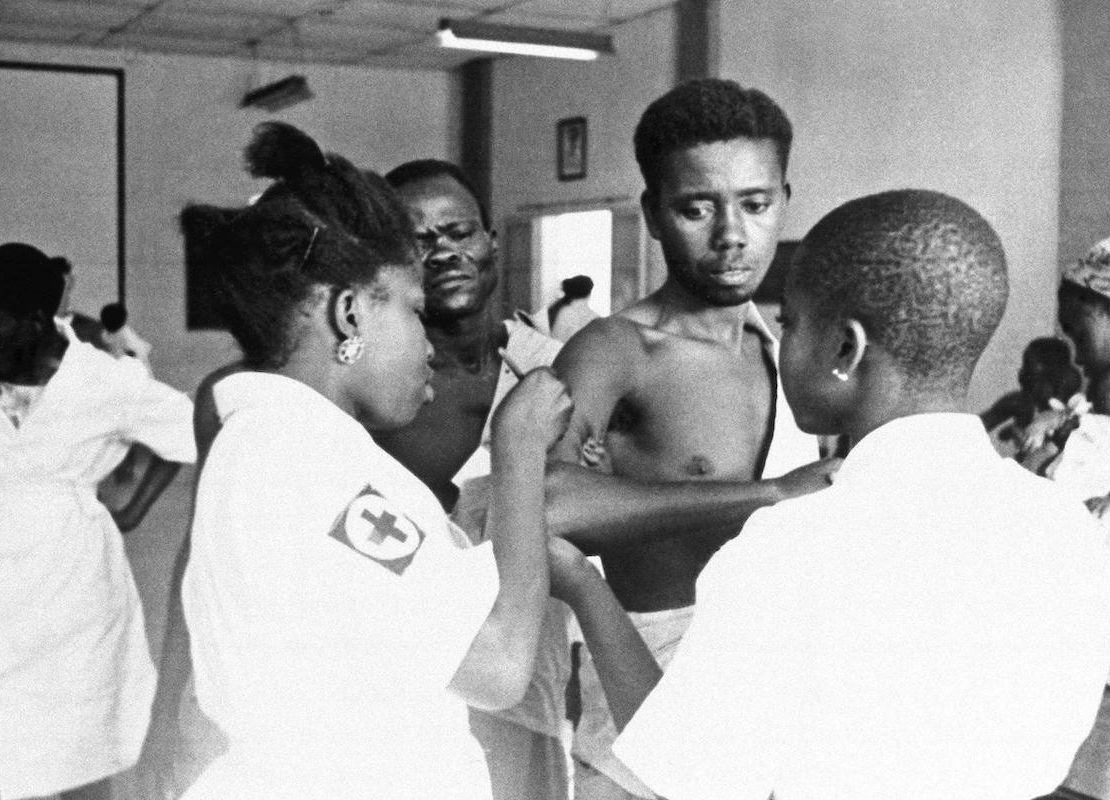 A nurse without an N95 mask raced in to treat a ‘code blue’ patient. She died 14 days later | Los Angeles Times

In April 1721, a smallpox outbreak swept through Boston. This was the latest in a string of six epidemics that had, since, 1630, laid waste to the city. Cotton Mather, a local slave owner and preacher, claimed to be in possession of a way of preventing contraction of the disease. Mather, who had first come to public prominence as one of the thinkers behind the Salem Witch Trials, had gotten the method from one of his former slaves.

Fifteen years earlier, Mather’s congregation had purchased for him an African slave, a “Young Man, who is a Negro, of a promising aspect and temper.” Mather named him Onesimus, after a slave in the Bible whose name meant “useful.” Mather described Onesimus as being Guramantese, but it is unclear what ethnic group exactly this refers to. One account suggests them to be the Garamante, who correspond to the Berber peoples of southern Libya. Another places Onesimus among the Coromantee from the coastal areas of modern-day Ghana.

Since smallpox was a common scourge in the 18th century, a slave’s value was predicated on his ability to stave off infection. One of the features of smallpox is that a person can only contract it once. Mather asked Onesimus if he had ever suffered from the disease. Mather describes the conversation that followed:

“Enquiring of my Negro man, Onesimus, who is a pretty intelligent fellow, whether he had ever had the smallpox, he answered, both yes and no; and then told me that he had undergone an operation, which had given him something of the smallpox and would forever preserve him from it; adding that it was often used among the Guramantese and whoever had the courage to use it was forever free of the fear of contagion.”