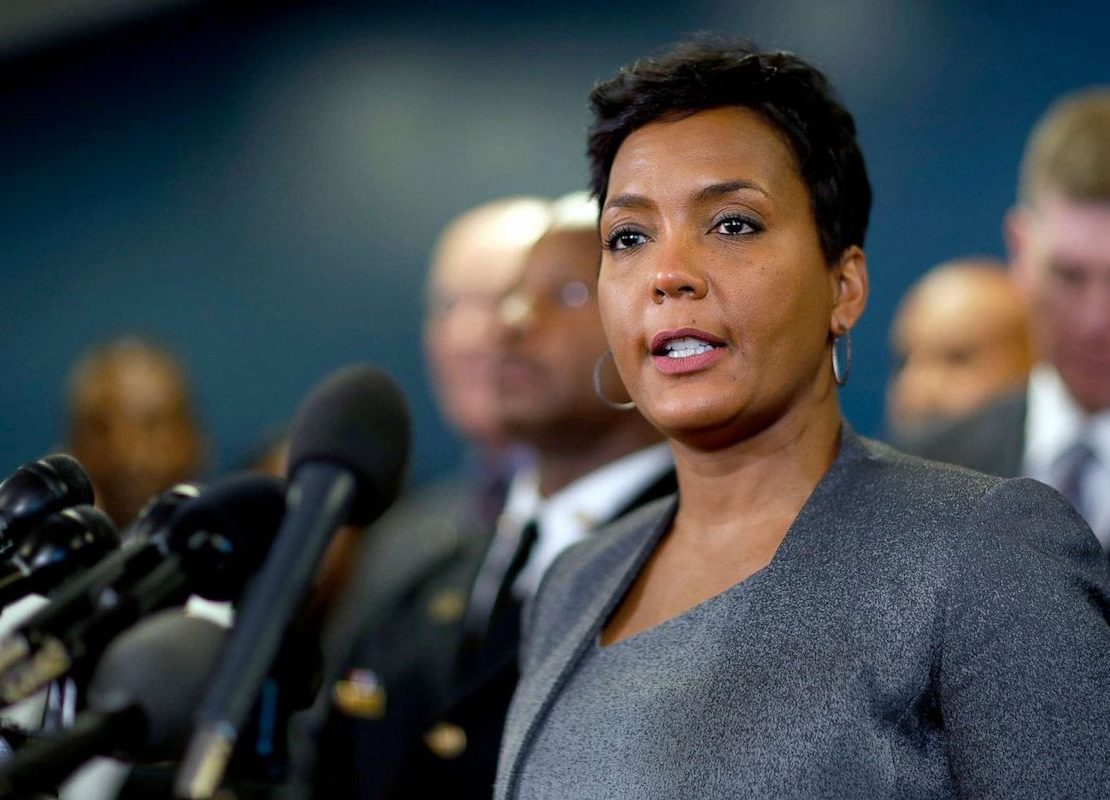 Atlanta Mayor Keisha Lance Bottoms (D) said Sunday that rhetoric from the White House gives “permission” to people who are “prone to being racist.”

Her comments on CNN’s “State of the Union” were in response to questions regarding the shooting of Ahmaud Arbery, a 25-year-old black man killed in February.

Bottoms said the circumstances surrounding Arbery’s death are part of a larger issue around the country.