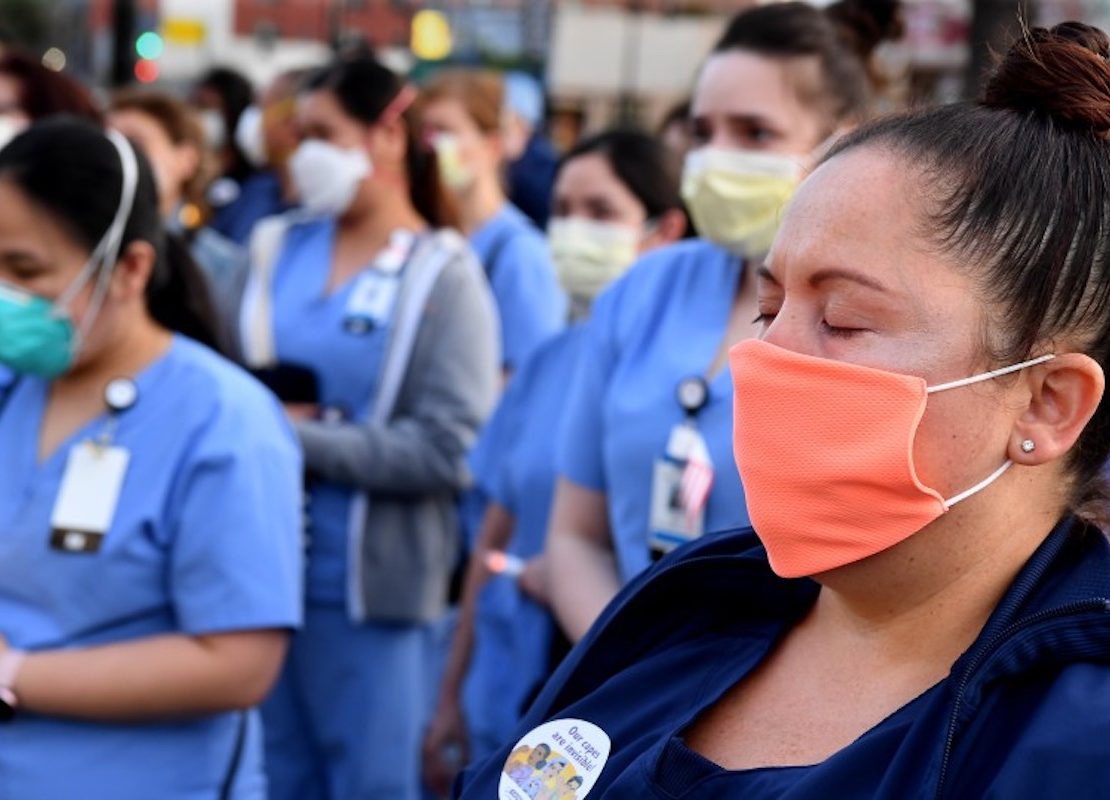 Atlanta mayor on Ahmaud Arbery shooting: White House rhetoric gives ‘permission’ to those ‘prone to being racist’ | The Hill

The decision that Celia Marcos made, the one that would ultimately steal years from her life, had been hard-wired after decades working as a nurse.

On the ward that she oversaw at Hollywood Presbyterian Medical Center, a man with COVID-19 had stopped breathing. Marcos’ face was covered only with a thin surgical mask, and obtaining a more protective N95 mask before entering his room would have wasted valuable time, her colleagues say.

The 61-year-old charge nurse knew the chest compressions and other breathing treatments the patient needed would likely spew dangerous virus particles into the air that could land on her face and clothing. She would be at high risk of catching the coronavirus.

Marcos raced into the room. Fourteen days later, she was dead.