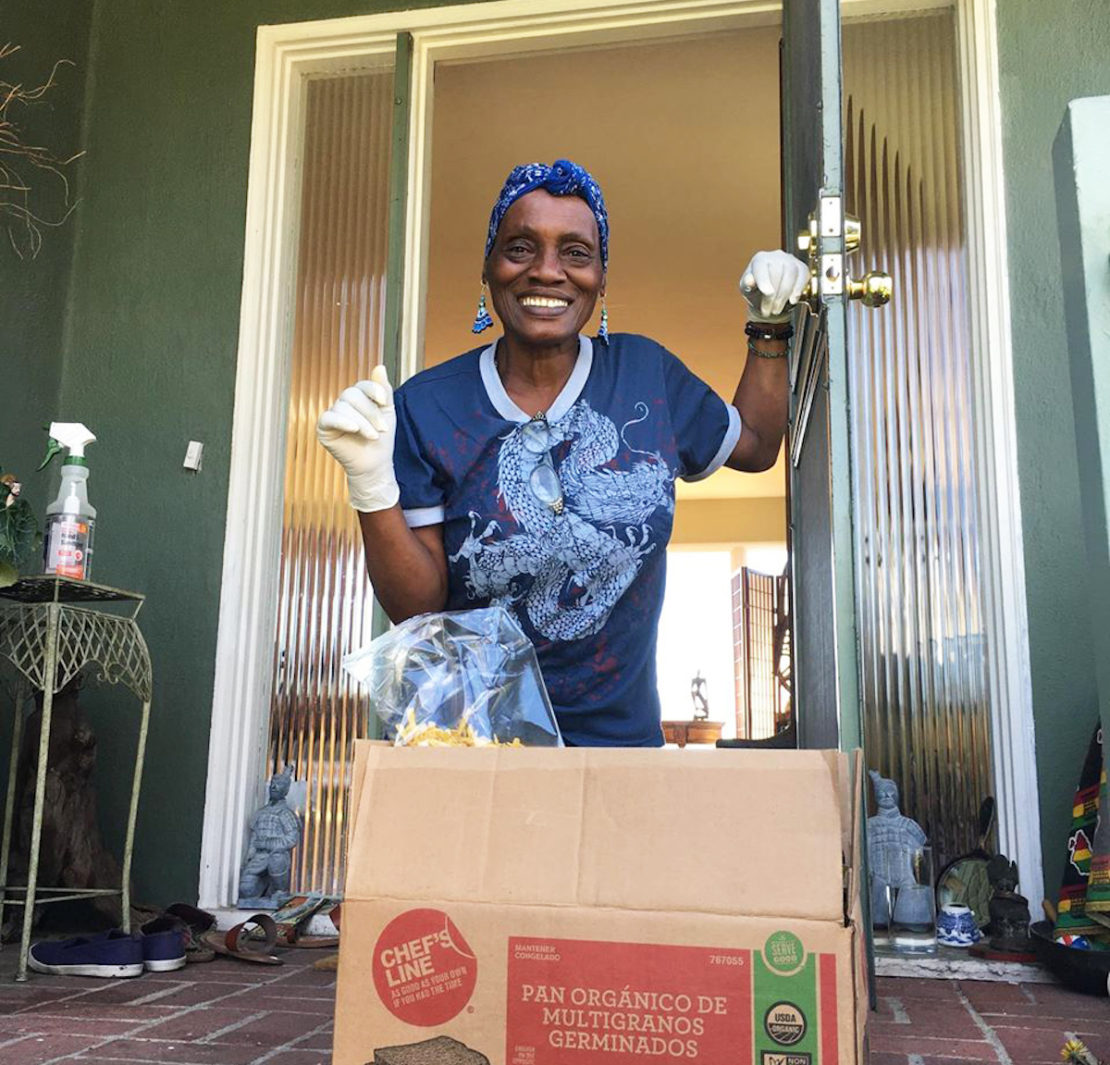 Candice Elder, founder and executive director of the East Oakland Collective, is a force to reckon with in Oakland when the issue of homelessness is brought up. During this quarantine season, her comrades as well as herself have successfully organized a moratorium on the police sweeping of homeless encampments in Oakland, which was passed unanimously by the City Council.

The East Oakland Collective is also heavily involved with Project Room Key, which is a program where the City of Oakland is supposedly working to house the most vulnerable of the homeless population on Hegenberger Boulevard to protect them from COVID-19. While many wonder if Project Room Key is a propaganda stunt that the City government is using to look engaged in the fight against COVID, the East Oakland Collective has organized their own fund, and is currently engaged in putting homeless families in hotels without government assistance.

Some people make waves while others ride them. Candice is definitely someone in the city of Oakland who makes things happen, while others follow the trends that she sets. I wanted to talk with Candice so that we could have a real candid discussion on what the city of Oakland is or isn’t doing for its residents during the COVID-19 pandemic quarantine.