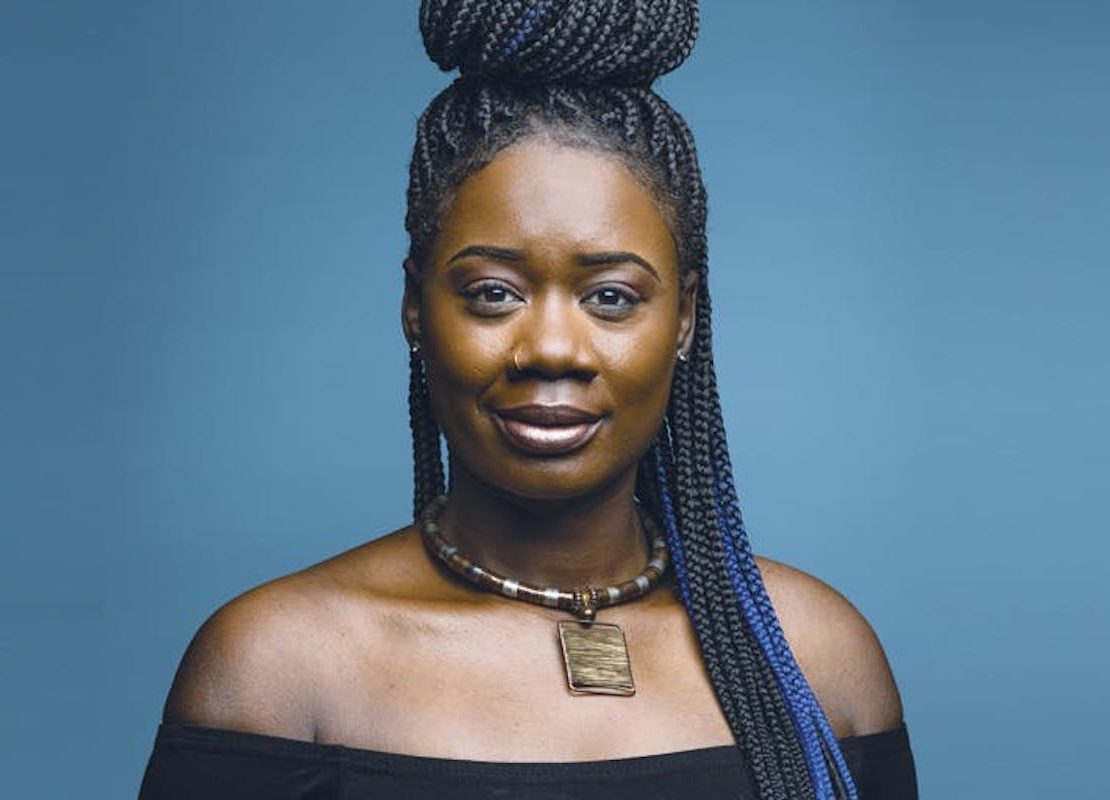 Christin Farmer​ is providing the black mothers of Cleveland, Ohio, with the support they need to keep their children alive.

The high rate of death for black infants showcases the virulent brutality of institutional racism. Recent data collected by the US government has found that black babies are twice as likely to die as white babies. And, according to reporting done by ProPublica in 2017, black mothers are 243 percent more likely to die of pregnancy or childbirth-related causes than white women. This injustice is explicitly racist and transerveses class—just look at the near-fatal pregnancies suffered by Beyonce and Serena Williams, two of America’s most prominent black women.

Christin Farmer of Cleveland, Ohio is working to change these staggering statistics in one of the nation’s worst states for infant mortality. The 32-year-old formed a small collective of community-based doulas called Birthing Beautiful Communities (BBC). Unlike midwives, who are healthcare providers that actually deliver babies, doulas are birthing coaches that guide you through pregnancy. The goal of Farmer’s team of doulas is to reduce the high infant mortality rate in Cleveland’s toughest neighborhoods by providing free support to women during their pregnancy, delivery, and through the baby’s first year of life.