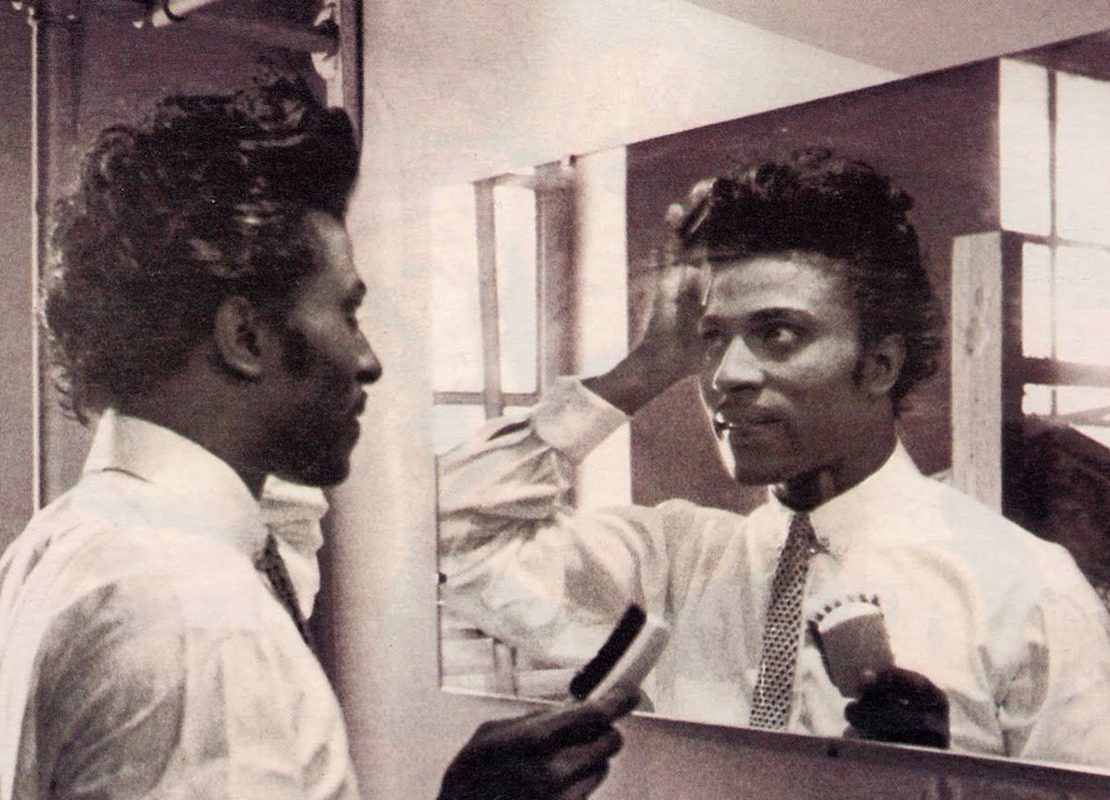 The Selma March | The New Yorker

Pianist-singer behind “Tutti Frutti,” “Good Golly Miss Molly” and “Long Tall Sally” set the template that a generation of musicians would follow

Little Richard, a founding father of rock and roll whose fervent shrieks, flamboyant garb, and joyful, gender-bending persona embodied the spirit and sound of that new art form, died Saturday. He was 87. The musician’s son, Danny Jones Penniman, confirmed the pioneer’s death to Rolling Stone, but said the cause of death was unknown.

Starting with “Tutti Frutti” in 1956, Little Richard cut a series of unstoppable hits – “Long Tall Sally” and “Rip It Up” that same year, “Lucille” in 1957, and “Good Golly Miss Molly” in 1958 – driven by his simple, pumping piano, gospel-influenced vocal exclamations and sexually charged (often gibberish) lyrics. “I heard Little Richard and Jerry Lee Lewis, and that was it,” Elton John told Rolling Stone in 1973. “I didn’t ever want to be anything else. I’m more of a Little Richard stylist than a Jerry Lee Lewis, I think. Jerry Lee is a very intricate piano player and very skillful, but Little Richard is more of a pounder.”

Although he never hit the top 10 again after 1958, Little Richard’s influence was massive. The Beatles recorded several of his songs, including “Long Tall Sally,” and Paul McCartney’s singing on those tracks – and the Beatles’ own “I’m Down” – paid tribute to Little Richard’s shredded-throat style. His songs became part of the rock and roll canon, covered over the decades by everyone from the Everly Brothers, the Kinks, and Creedence Clearwater Revival to Elvis Costello and the Scorpions. “Elvis popularized [rock and roll],” Steven Van Zandt tweeted after the news broke. “Chuck Berry was the storyteller. Richard was the archetype.”