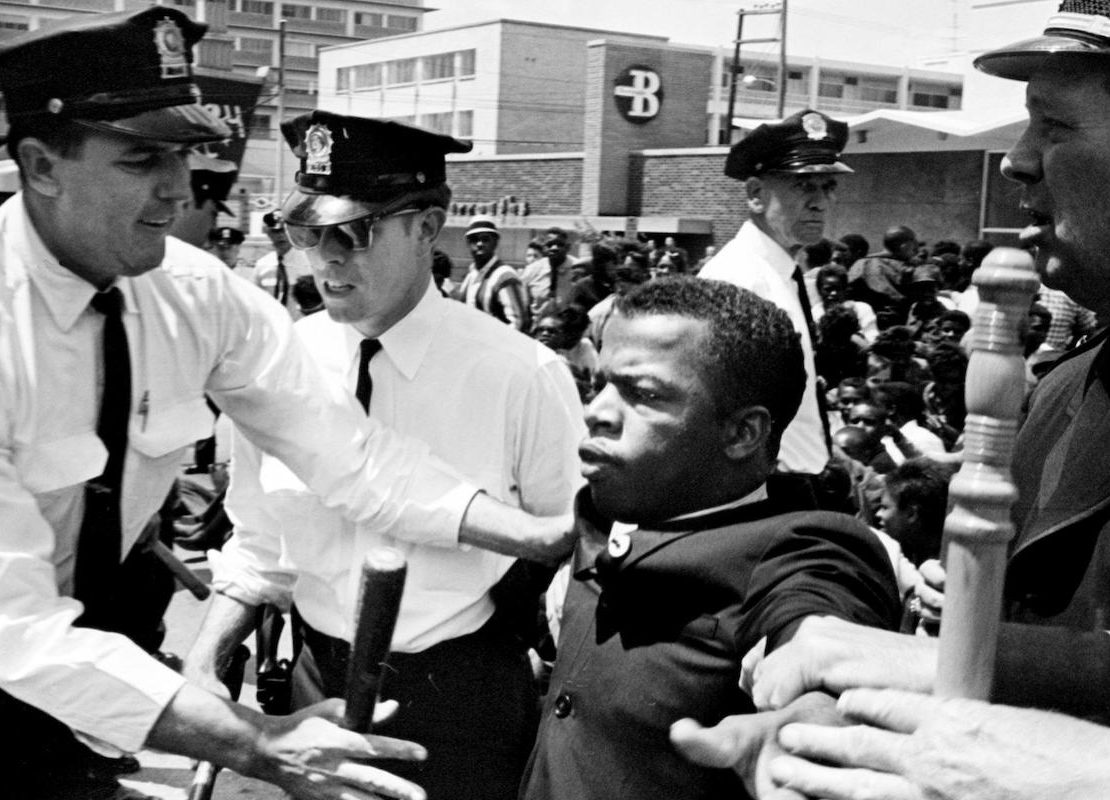 81 Percent of NYPD’s Social Distancing Summonses Were Issued to Blacks and Latinos: ‘It’s the New Stop and Frisk’ | Newsweek

On May 9, 1961, 21-year-old John Lewis, a young black civil rights activist, was severely beaten by a mob at the Rock Hill, South Carolina, Greyhound bus terminal. A few days earlier, Lewis and twelve Freedom Riders — seven black and six white — had left Washington, D.C., on a Greyhound bus headed to New Orleans. They sat interracially on the bus, planning to test a Supreme Court ruling that made segregation in interstate transportation illegal.