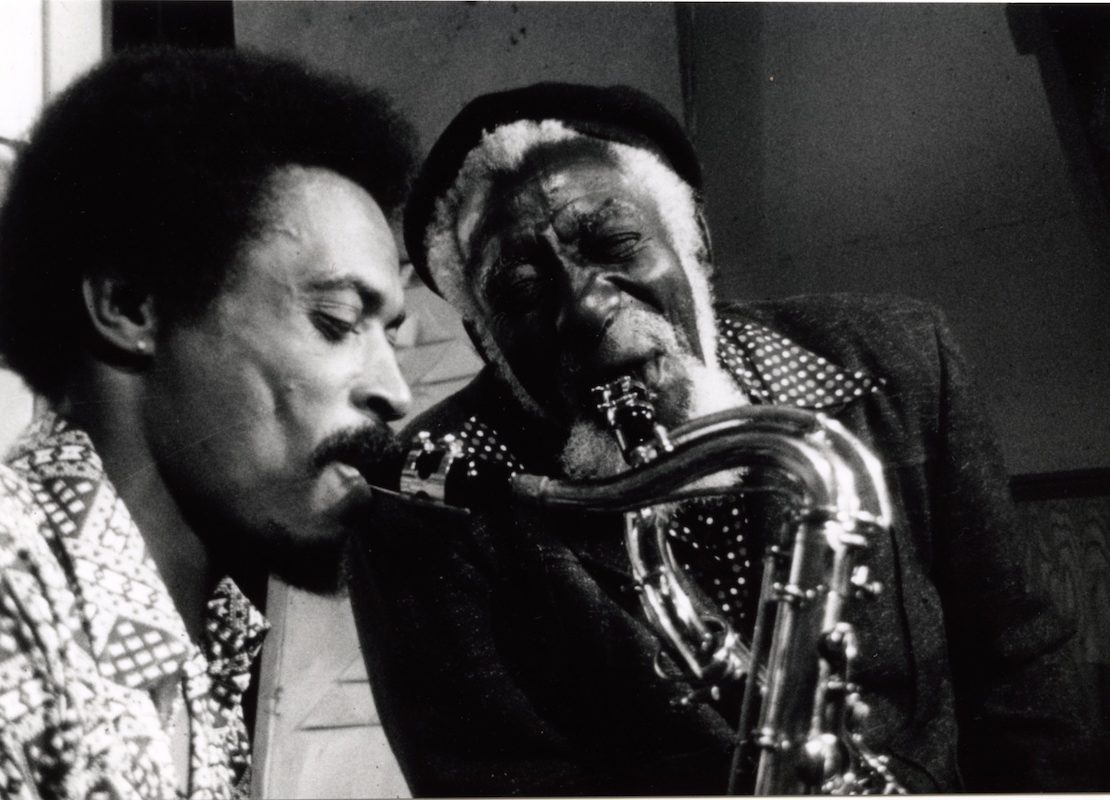 From classics like “Lady Sings the Blues” to the films of Haile Gerima, these films deserve homes on major streaming platforms.

Normally, IndieWire’s Stream of the Day feature focuses on movies that you can watch at home. Today, we’re using this space to call out a few that should be available, but aren’t. At one time or another, we have all probably experienced this frustrating conundrum: You want to watch a movie or TV show that sneaks its way into your consciousness, or was recommended by a trusted source, and, like most people, you first try the streaming services — especially in the current environment — but none of them carry it, not even as a rental or purchase on Amazon or iTunes. That’s especially true for films from black filmmakers.

For example, none of the films from key L.A. Rebellion filmmaker, Haile Gerima (“Bush Mama,” 1976; “Ashes and Embers,” 1982; and others) are available to stream on any platform, nor is Ivan Dixon’s classic “The Spook Who Sat By the Door” (1973), or Jessie Maple’s 1981 film “Will,” which was one of the earliest feature films directed by an African-American woman.

Eddie Warmack (Nathaniel Taylor), an African American jazz musician, is released from prison for killing a white gangster. He isn’t willing to play for the mobsters who control the music industry, including the clubs and recording studios, Warmack searches for his mentor and grandfather, the legendary jazz musician Poppa Harris. Director Larry Clark theorizes that jazz is one of the purest expressions of African American culture, embodying the struggles of generations of blacks, but is now controlled by white people who exploit black artists for profit. Clark completed the film while participating in the fellows program at the American Film Institute (AFI), and the film won a special jury prize at the Locarno Film Festival.