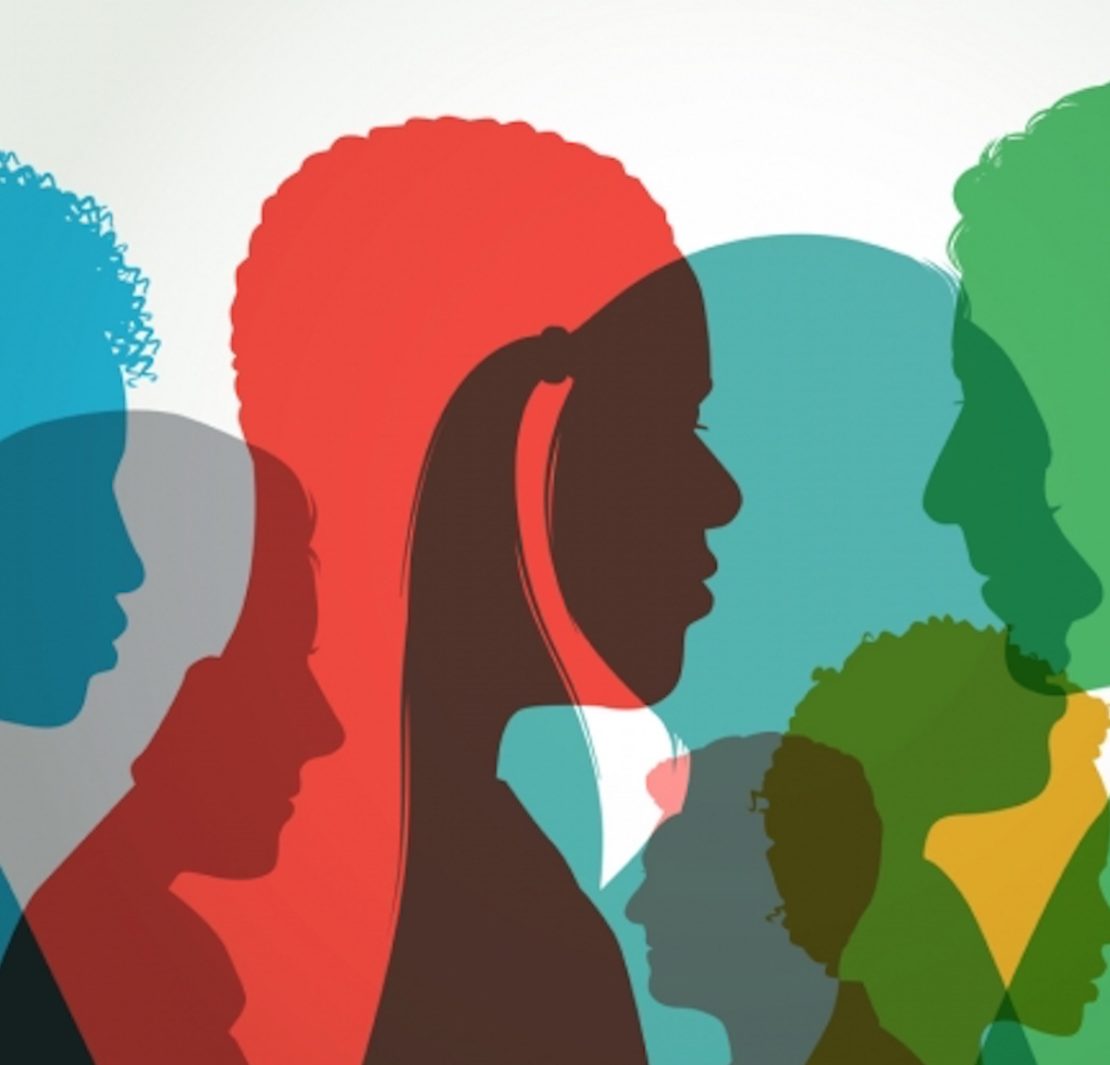 Organizations led by people of color win less grant money and are trusted less to make decisions about how to spend those funds than groups with white leaders, according to a new report by the consultancy Bridgespan and Echoing Green, an organization that invests in and provides support for leaders of emerging social enterprises.

The differences described in the report are sometimes stark. The authors analyzed three years of informational tax returns of 164 U.S. groups that were winners, finalists, or semifinalists in Echoing Green’s highly competitive fellowship program. They examined three years of funding data for each group that applied from 2012 to 2015 to determine funding levels and other available information. The authors found that white-led groups had budgets that were 24 percent larger than those led by people of color. It also found that groups led by black women received less money than those led by black men or white women.

For nonprofits that focus on some similar issues, the gaps were even larger. Among groups focused on improving life outcomes of black men, revenue at organizations with black leaders was 45 percent lower than at groups led by whites.