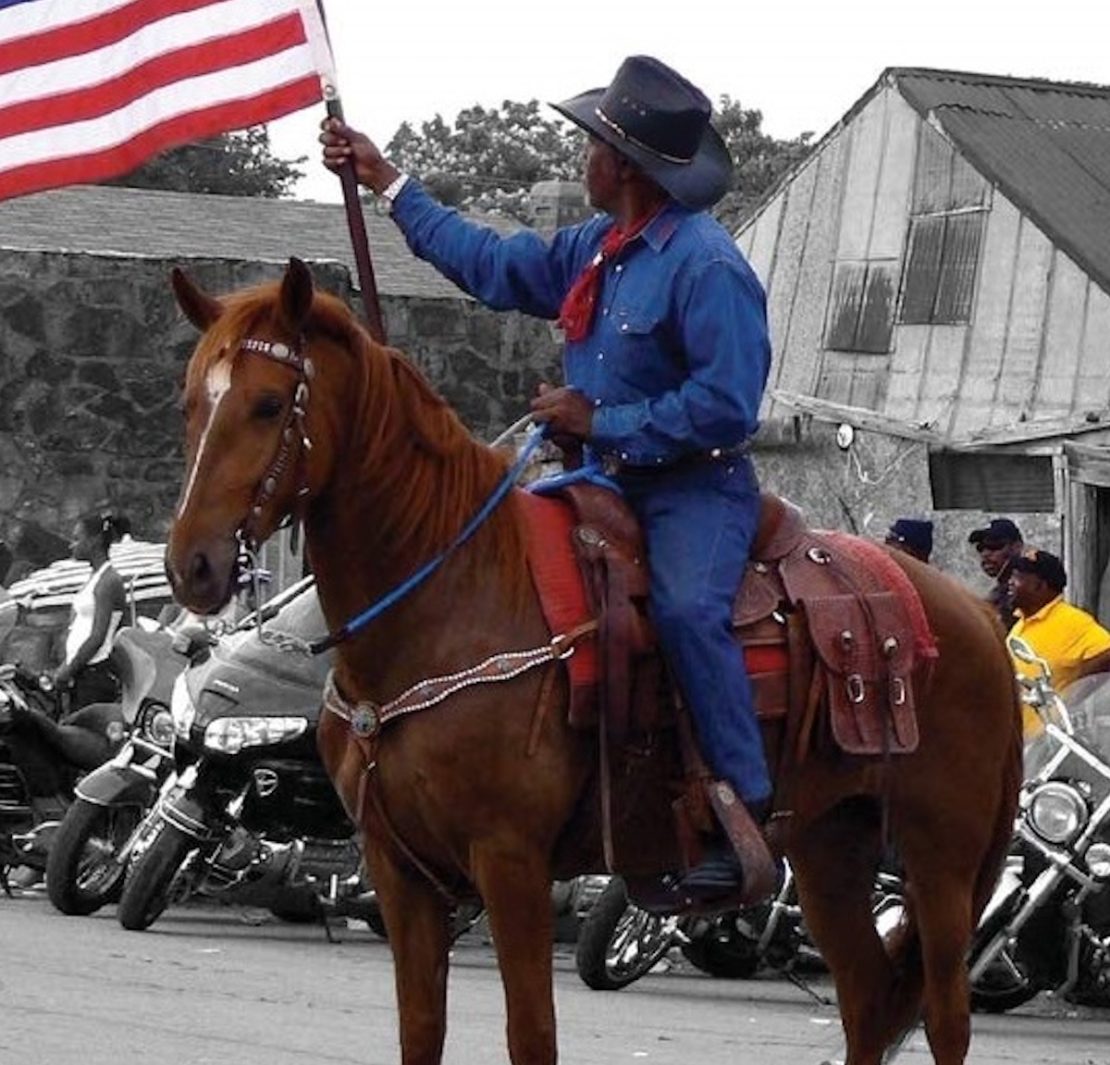 Stream of the Day: 10 Black Films That Should Be Available on Streaming Platforms, but Aren’t | IndieWire

Mound Bayou, Mississippi, founded by Isaiah T. Montgomery—formerly enslaved by Joseph Davis—and his relative Benjamin Green, tells a story of the necessity of Black towns. Black towns, usually all-Black municipalities founded during and immediately preceding Reconstruction, were designed to be almost totally self-sufficient for the purpose of insulating African-American populations from reliance upon white economic and social institutions, as well as potential race-based violence. With the help of Booker T. Washington and Charles Banks, Mound Bayou came to represent all that Black towns meant to their populations.

In 1930, Isaiah Montgomery said about the imminent threat of racial violence: “The Negroes who have shaped and controlled the destiny of Mound Bayou understand conditions too well to allow any radical or indiscreet policy to prevail here.” In the words of Michael Premor, “Mound Bayou was an oasis in turbulent times.” In 1942, the Taborian Hospital opened in Mound Bayou—the first of six charity hospitals in Mississippi to cater to the Black population. For decades, Black towns were places where the violent norms of Black life in America were at least temporarily quelled within the bounds of the city. They mitigated the white supremacy that limited Black access to healthcare, entrepreneurship, and day-to-day agency.

Five years ago, The Washington Post carried a story about the presumed “death” of Black towns, told through the case of Sugarland, Maryland. Like Mound Bayou, Sugarland was one of some two hundred Black towns that existed across the United States. Founded by three former slaves in 1871, Sugarland maintained its own general store, post office, fruit orchards, and gathering places. In the article, Sugarland and other Black towns like Unionville, Maryland; Hobson City, Alabama; and Rentiesville, Oklahoma exists only as a relic of a Black autonomous past. By 1997, the demise of what was once, in Ta-Nehisi Coates’ opinion “a Garveyite’s dream” was nearly final. The final blow to Black towns, which are overwhelmingly rural, was dealt by a combination of the Great Depression and out-migration to urban centers in the World War II and post-war eras.