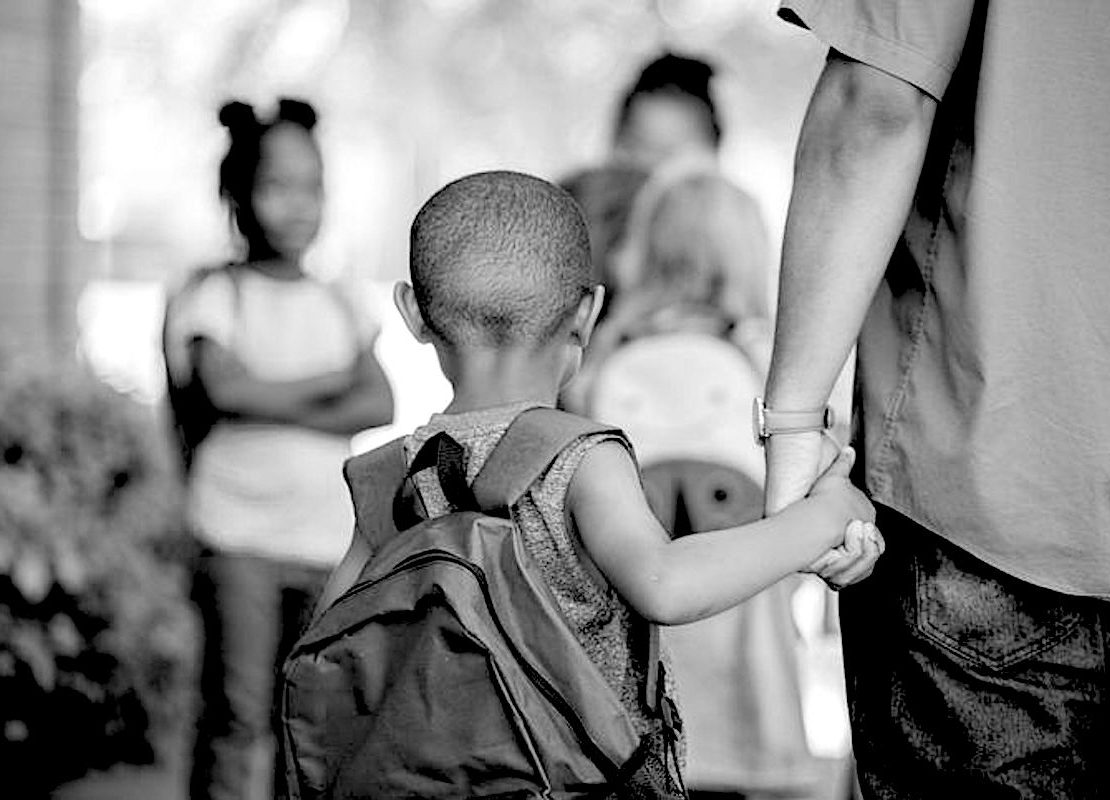 The majority of children served by CASA volunteers are African American or Latino, but the pool of volunteers is 80% white.

Darryl Calhoun and his wife treasured their time as foster parents, often choosing to take in the children deemed “difficult” by the foster care system.

They grew close with a child who was frequently placed at their home, ultimately trying to adopt him, but were denied, Calhoun says, in part because of the negative perception of African American families and black men as potential foster parents.

“We weren’t being recognized during that time as viable candidates for adoption or foster parenting of same race, foster kids or Caucasian kids,” he says.