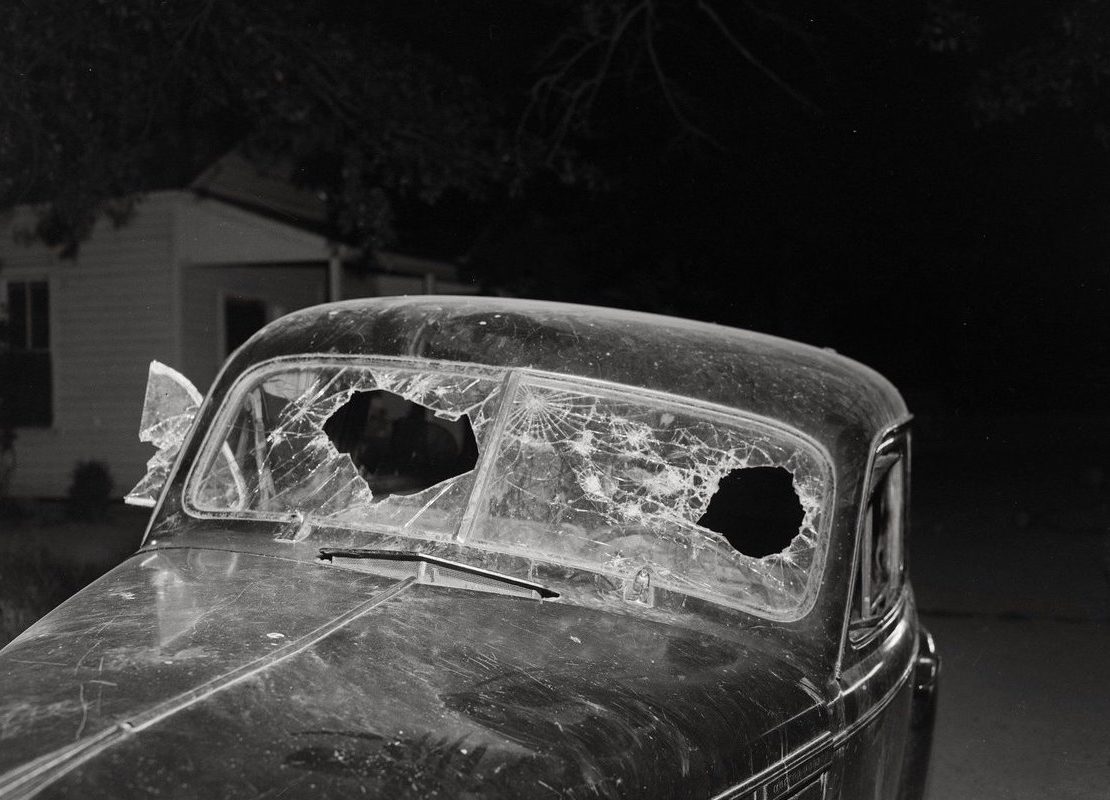 Reverend George Lee, co-founder of the Belzoni, Mississippi NAACP and the first African American to register to vote in Humphreys County since Reconstruction, was shot and killed in Belzoni on May 7, 1955. He is considered one of the early martyrs of the Civil Rights Movement. 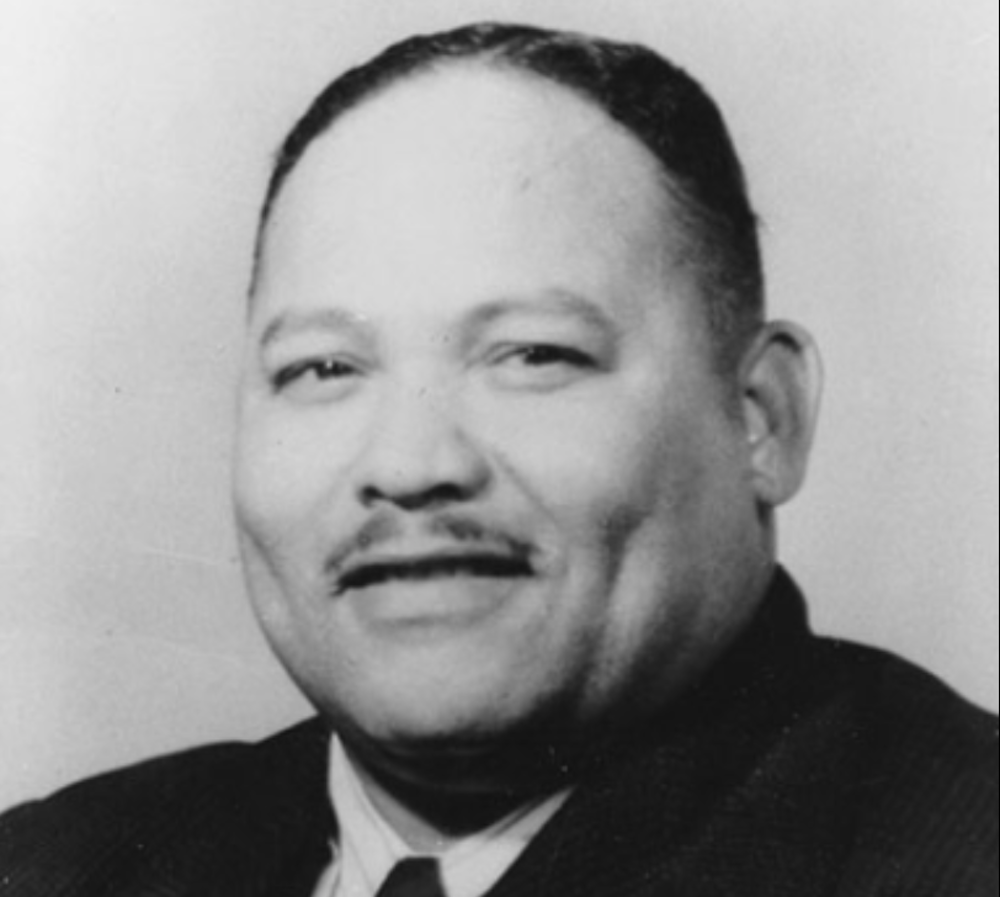 Rev. Lee first moved to Belzoni to preach, but began working to register other African Americans to vote after the local NAACP was founded in 1953. He later served as chapter president and successfully registered some 100 African American voters in Belzoni — an extraordinary feat considering the significant risk of violent retaliation facing black voters in the Deep South at the time.