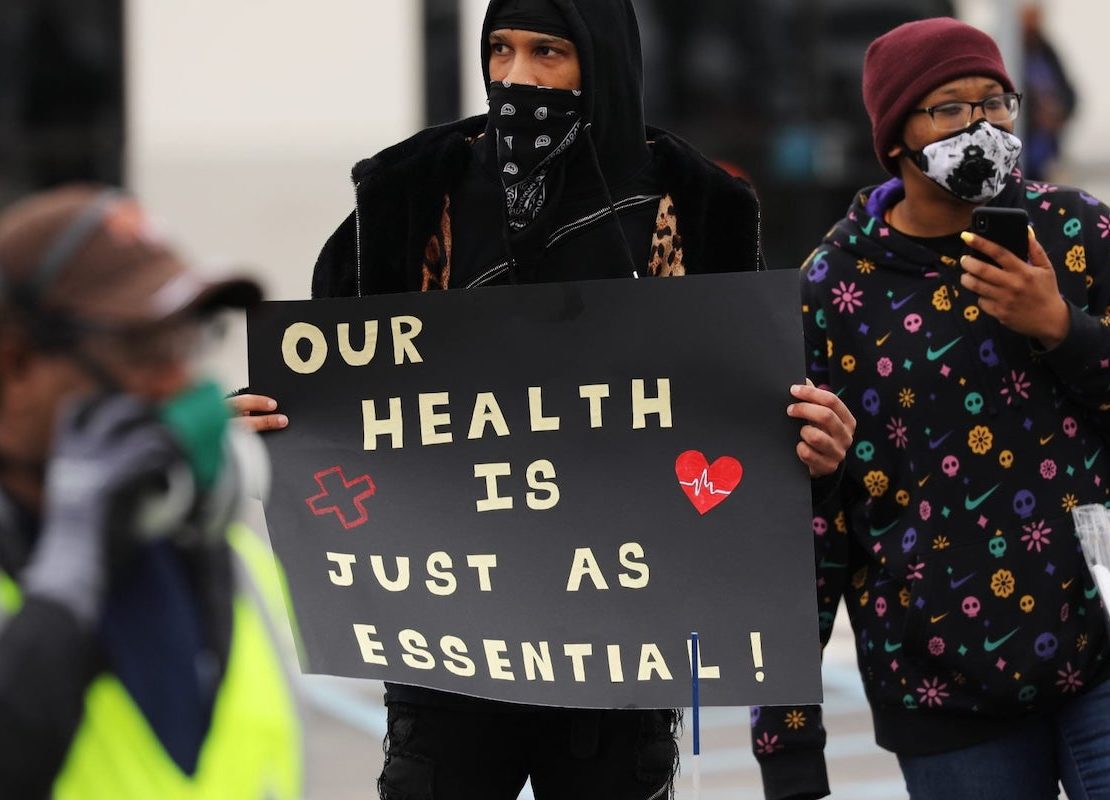 Tim Bray says he raised concerns about the treatment of whistleblowers, but in the end, the company’s failure to change led him to resign.

A former engineer and vice-president at Amazon is speaking out about the reasons he stepped down from a million-dollar salary position in the middle of a pandemic. Among them, he was “in dismay” over the recent firings of Amazon workers who protested against the climate at several warehouse facilities across the country.

Tim Bray, who left his position as vice-president of Amazon Web services, last week, wrote about the details of his resignation in a blog post titled “Bye, Amazon.” In it, he mentions that the treatment of one whistleblower, in particular, was a cause for concern. That worker happened to be Christian Smalls, a former employee who worked at Amazon’s Staten Island facility and staged a protest to demand better safety conditions. Smalls maintained that Amazon workers weren’t being properly notified of the threat to their health or protected from the virus. They were also growing increasingly concerned about the possible risks that the job posed. After Smalls staged the walkout, he was fired.