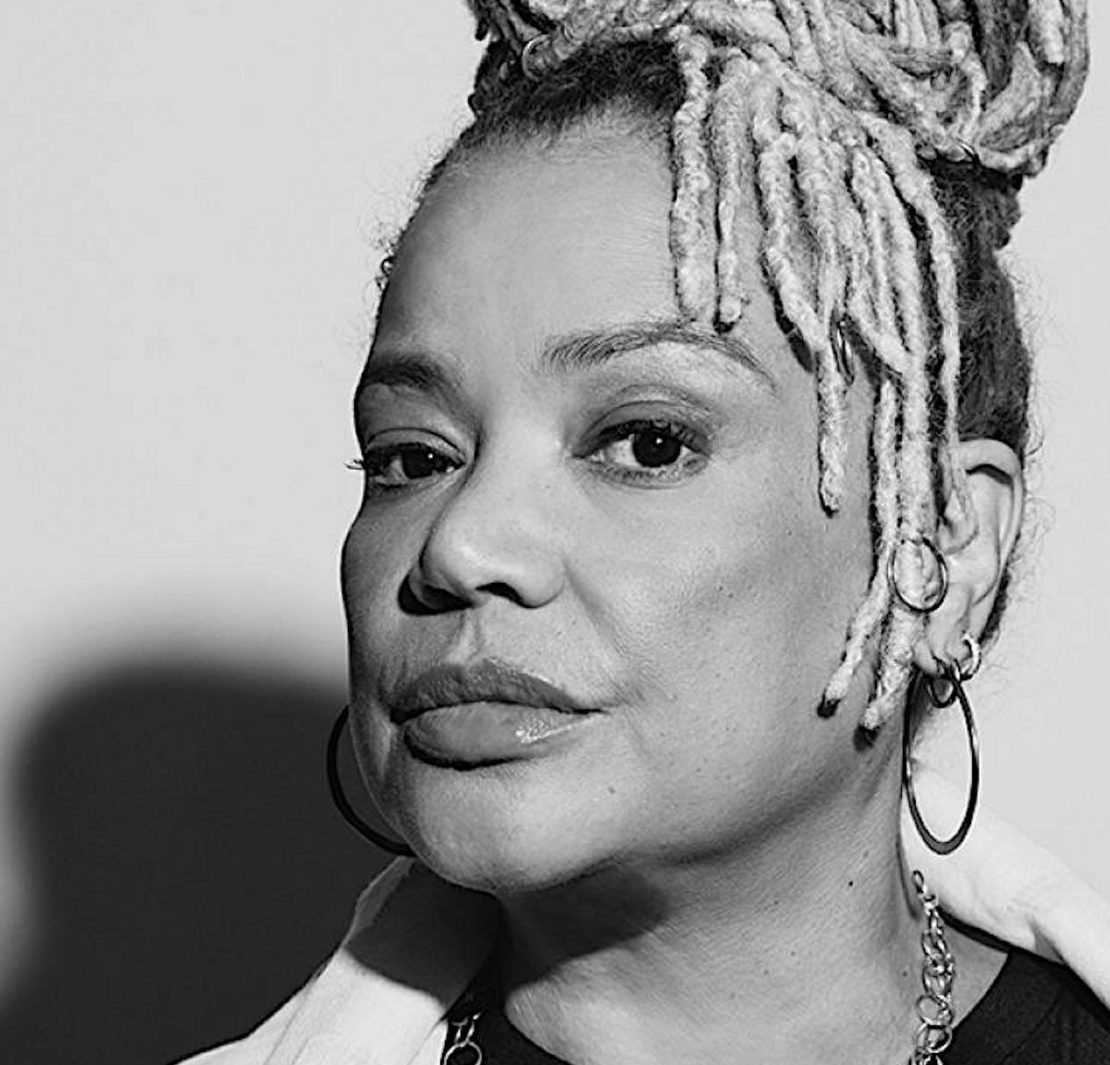 The story of the Ethiopian women soldiers who fought against Mussolini’s 1935 World War II invasion in author Maaza Mengiste’s novel “The Shadow King” will be adapted into a film and helmed by “Harriet” director Kasi Lemmons, Deadline reports.