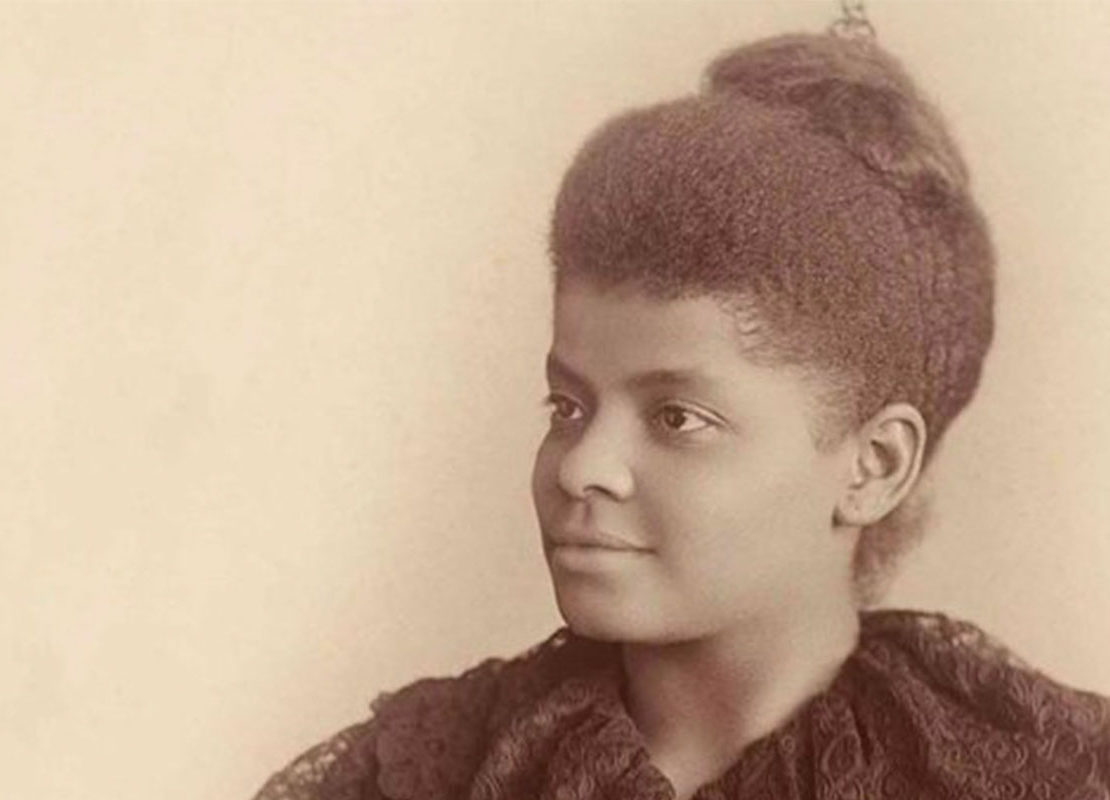 The Pulitzer Prizes announced today that a special citation has been awarded to anti-lynching crusader and pioneering journalist Ida B. Wells “[f]or her outstanding and courageous reporting on the horrific and vicious violence against African Americans during the era of lynching.”

Ida Bell Wells was born into slavery in Holly Springs, Mississippi, in 1862. At 18, she moved to Memphis to work as a teacher, and at 22, she sued the Chesapeake & Ohio & Southeastern Railroad Company for forcibly removing her from a train after she refused to move to a segregated car. Though she ultimately lost the case, the effort foreshadowed her lifelong fight against racial injustice.

An avid reader and writer, Ms. Wells became a popular columnist in black newspapers in Memphis, eventually rising to editor and part owner of the local Free Speech and Headlight. She regularly used the platform to criticize racial inequality.