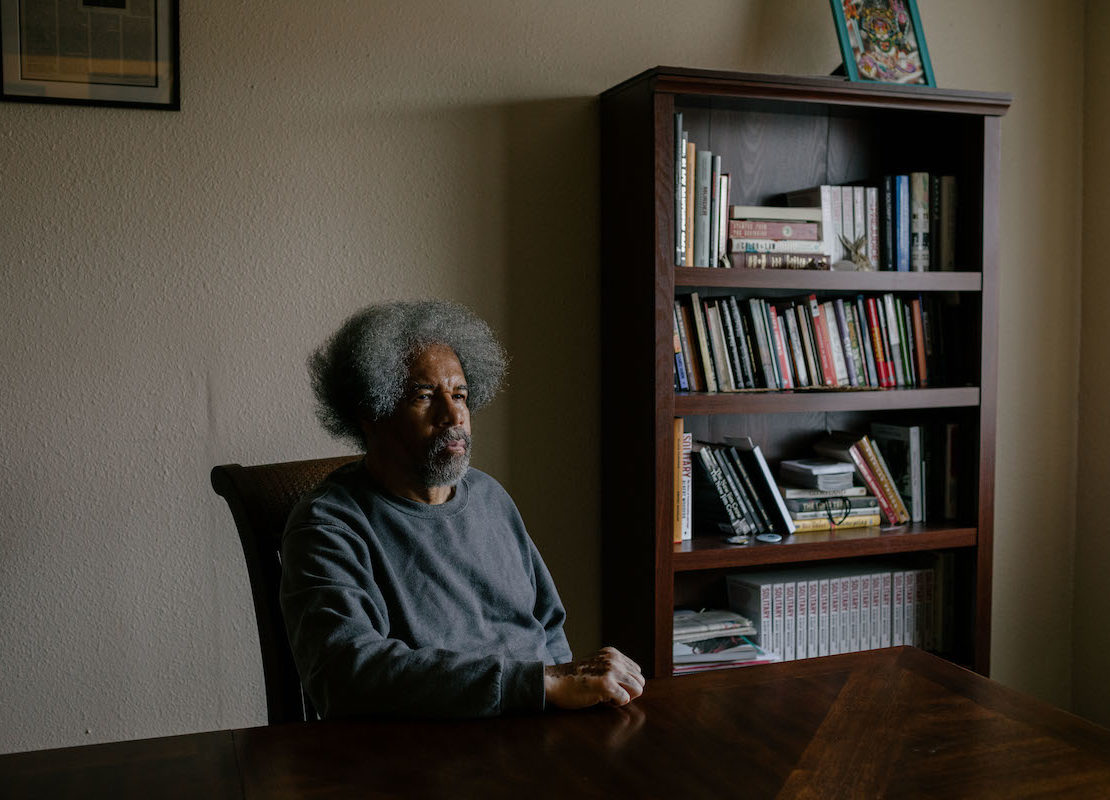 Why the Tuskegee Airmen Were So Badass | Popular Mechanic

Albert Woodfox, 73, is an activist and the author of “Solitary,” a 2019 National Book Award finalist. Known as one of the Angola Three, along with Robert King and Herman Wallace, Woodfox served nearly 44 years in solitary confinement at the Louisiana State Penitentiary. He was released in 2016.

You served more time in solitary confinement than any other person in the history of this country. How do you help people understand what it’s like to live in a 6-by-9 cell?

My suggestion is go in your bathroom and stay in there for 23 hours. You can bring anything you want with you. You can bring a TV or whatever. Now most cells are probably roughly the same size as a bathroom. And it will give you some idea what it is to be confined, in our case in a 9-by-6 cell, in some cases smaller. Then imagine that no matter how far down the road you look in your mind, you don’t see any opportunity, and to have to live with that day to day, week to week, month to month, year to year, decade to decade. It is a horrible experience.