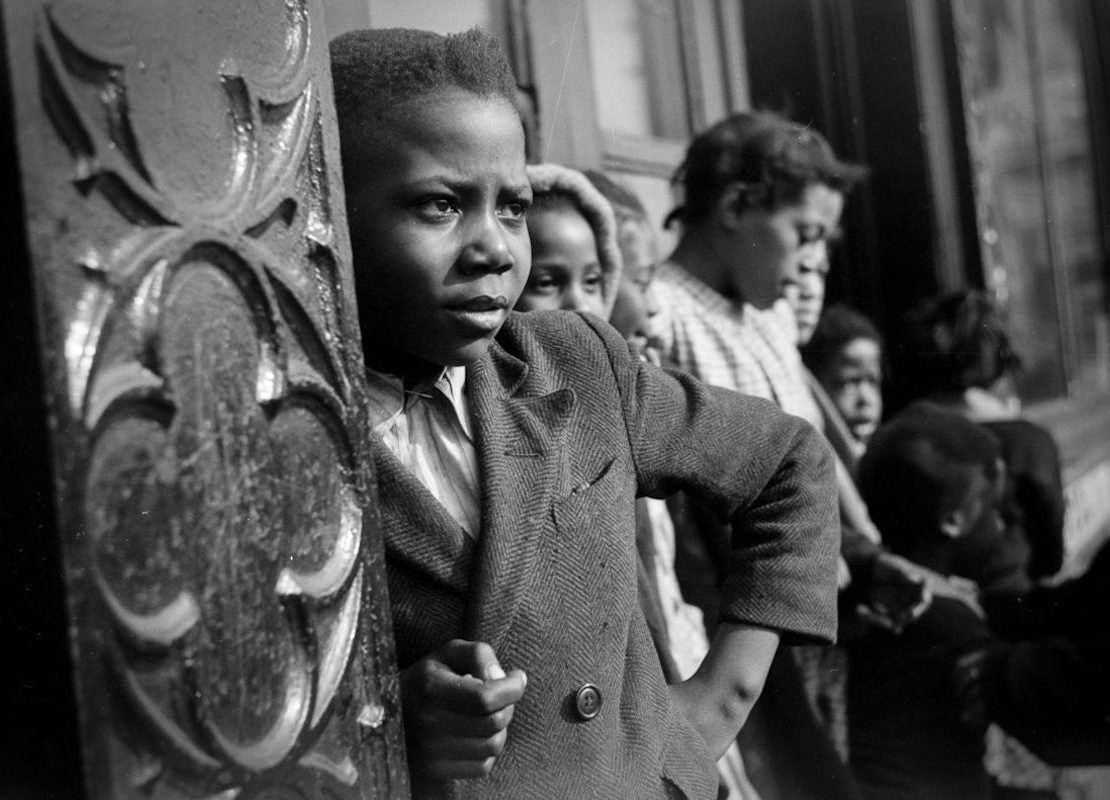 He served nearly 44 years in solitary confinement. He was innocent of the crime. | The Washington Post

In the early decades of the 20th century, millions of African-Americans began leaving the rural South for the urban North in a mass exodus known as the Great Migration. 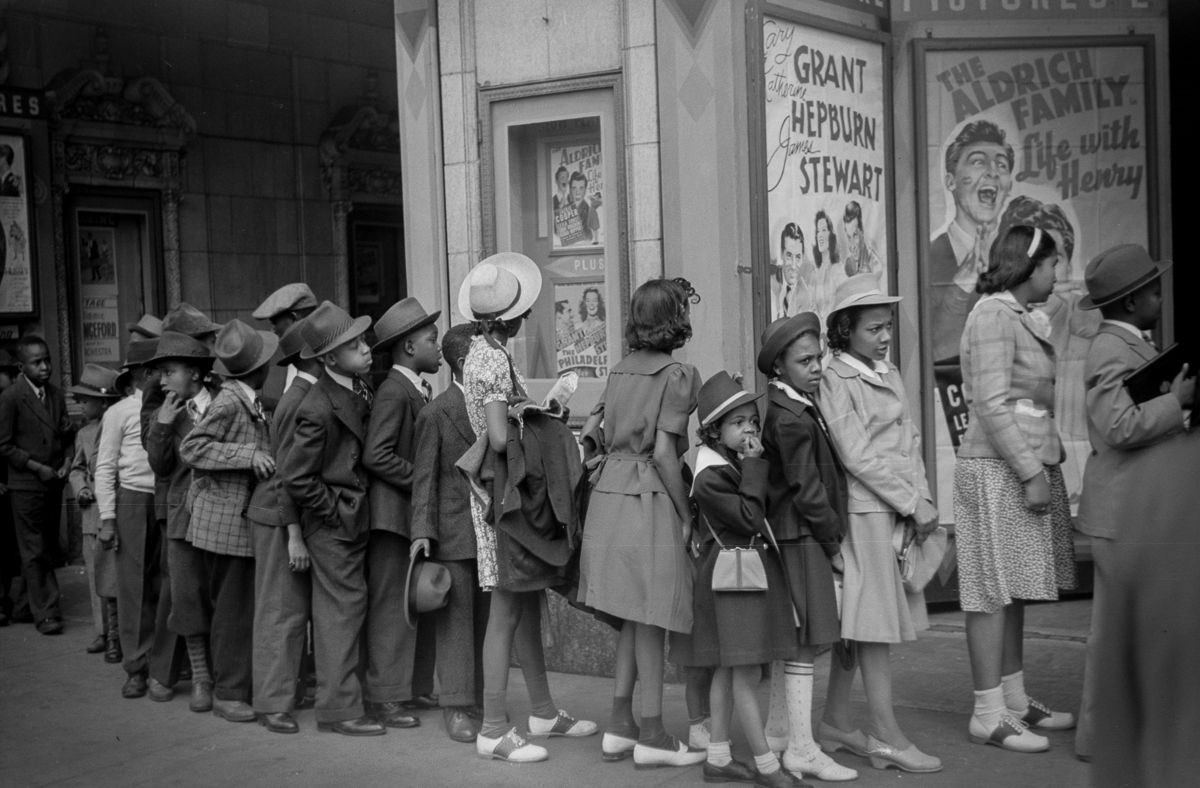 For many fleeing the disenfranchisement, segregation, and racist violence of the Jim Crow South, the industrial hub of Chicago, with growing opportunities in the meatpacking and railroad businesses, offered the best prospects for self-determination.

New arrivals encountered territorial resistance from entrenched white ethnic groups, particularly Irish-Americans. That, combined with racist housing covenants, led to the de facto segregation of African-Americans into a narrow strip of run-down neighborhoods on the city’s South Side which came to be called the “Black Belt.”