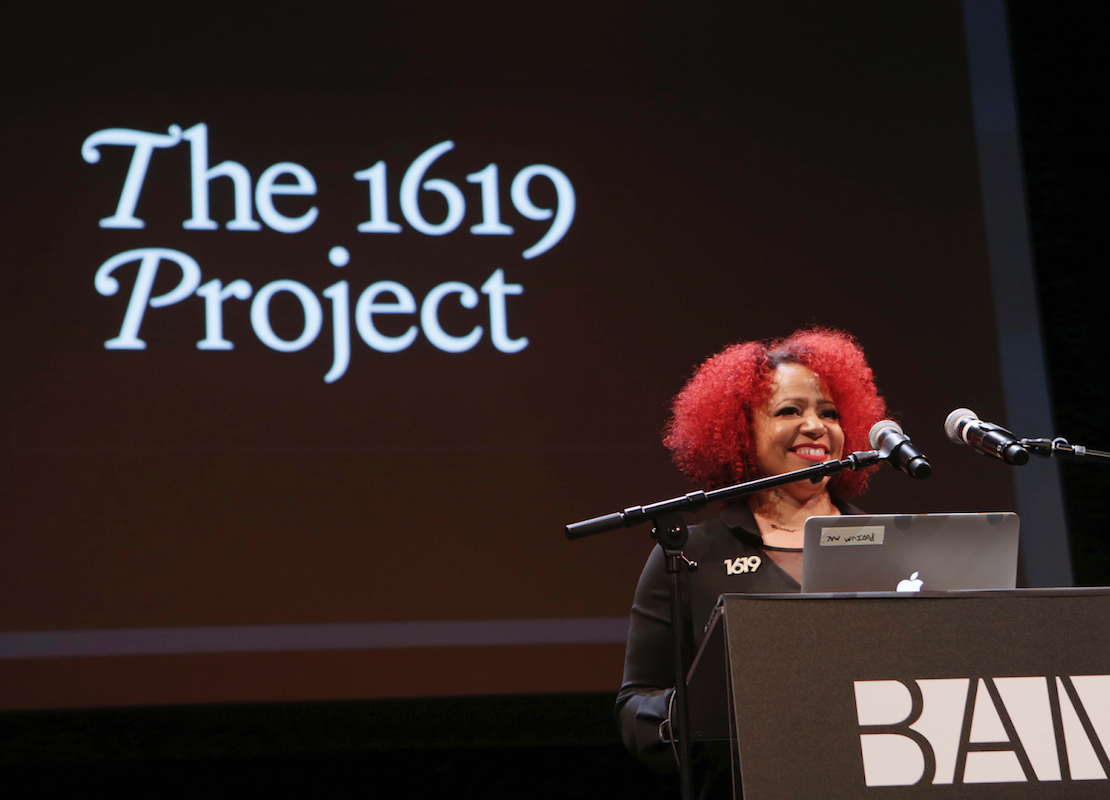 Of all the thousands upon thousands of stories and projects produced by American media last year, perhaps the one most-talked about was The New York Times Magazine’s ambitious “The 1619 Project,” which recognized the 400th anniversary of the moment enslaved Africans were first brought to what would become the United States and how it forever changed the country.

It was a phenomenal piece of journalism.

And while the project in its entirety did not make the list of Pulitzer Prize finalists, the introductory essay by Nikole Hannah-Jones, the creator of the landmark project, was honored with a prestigious Pulitzer Prize for commentary.