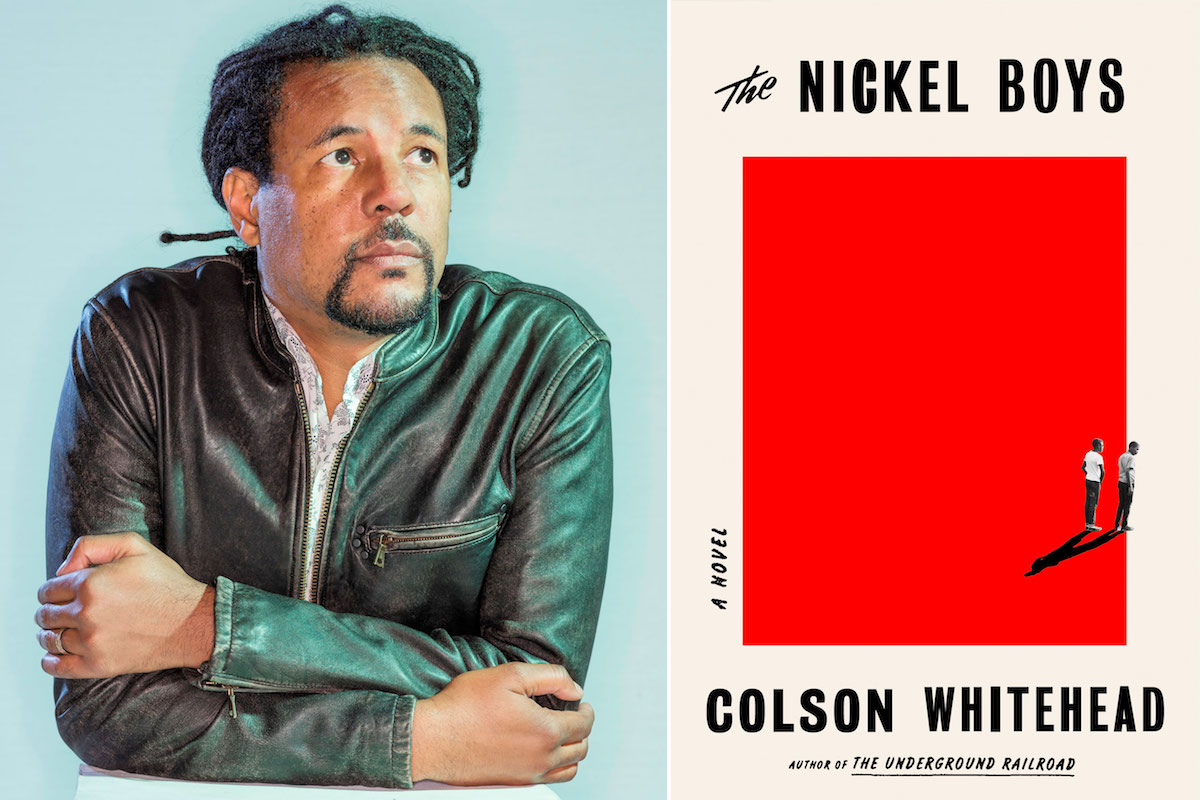 The last time Whitehead won the Pulitzer Prize, in April 2017, the award served as the crown jewel in a months-long coronation. The Underground Railroad, in which an enslaved woman makes a magical-realism-inflected journey out of the antebellum south, was easily 2016’s book of the year. In September of 2016, it became the inaugural book in the then-latest edition of Oprah’s Book Club. Shortly thereafter, Barry Jenkins signed on to direct the TV adaptation. In November, it won the National Book Award.

But this year’s prizewinner, Nickel Boys, is a quieter and less showy book than The Underground Railroad. And it’s not the consensus pick of 2019 in quite the same way its predecessor was.