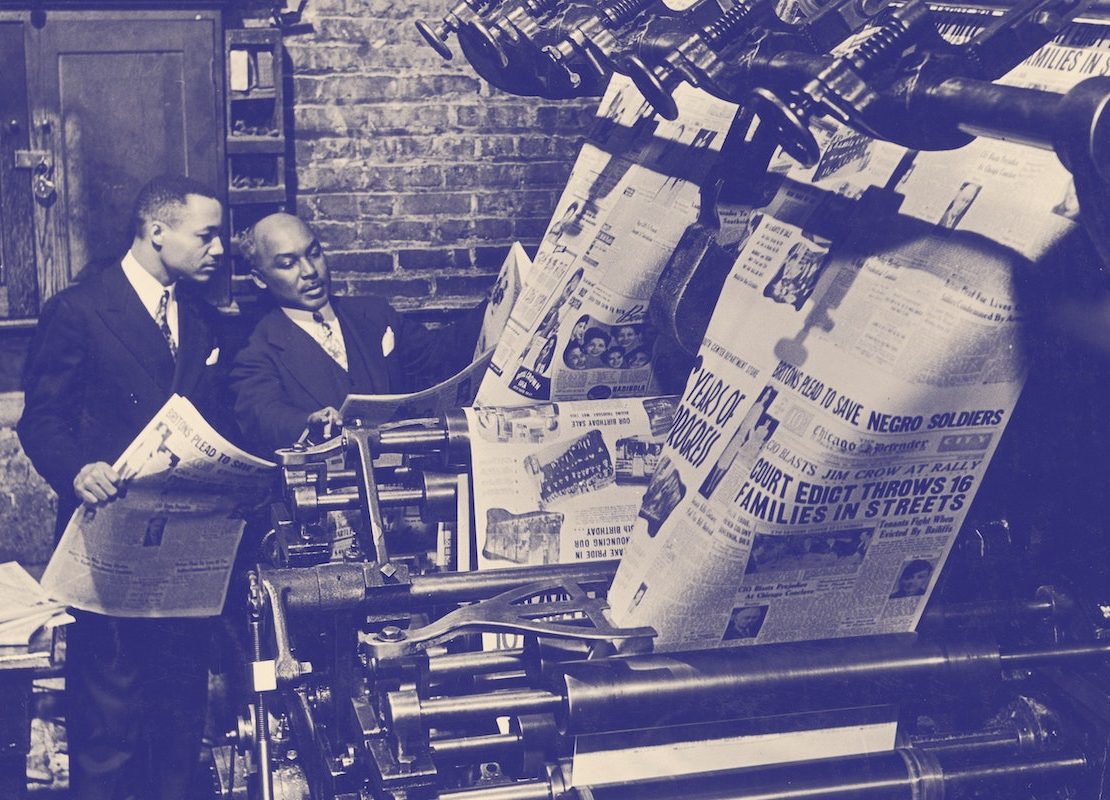 On May 5, 1905, the Chicago Defender, a major publication of the black press, published its first issue. Founded by Robert Abbott, it was the first African American newspaper in Chicago, Illinois, and grew to be one of the most influential black newspapers of the time.

From its first issue, the Defender was a leading advocate in the fight against racial, economic, and social injustice. It championed equal employment and fair housing for black people in the North, and detailed acts of voter suppression against Southern black communities and sexual violence against black women. Perhaps most notably, the Defender boldly reported on racial terror lynchings when other publications refused to do so.