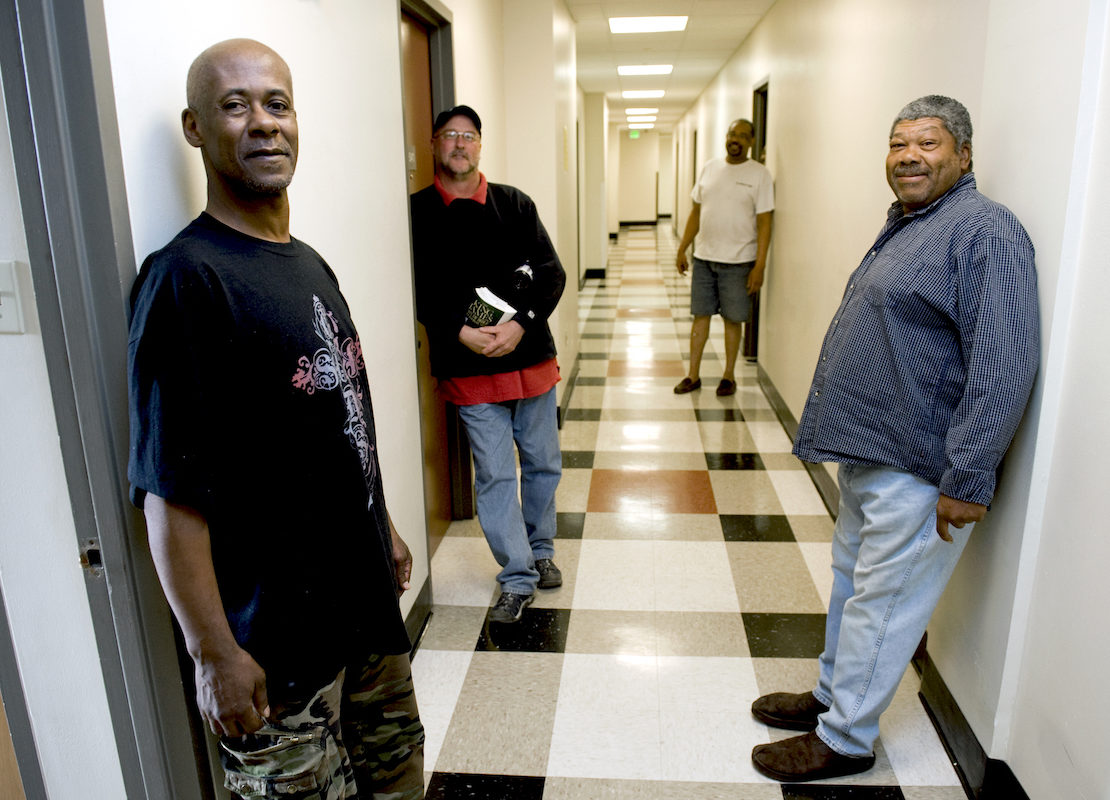 Five Days of Unrest After Rodney King Beating Trial Ends in No Convictions | EJI, A History of Racial Justice

The Colorado Coalition for the Homeless (CCH), a non-profit organization in Denver, recently decided to make an investment and purchase an $8.4 million former hotel in hopes to help alleviate homelessness in the area. The newly-renovated building, now called Fusion Studios, has since become a building with 139 mini-apartments for the homeless.

Since 1985, CCH has been working to provide housing and support to the continuously increasing number of homeless people in the United States. In Denver alone, there are at least 5,755 homeless people.