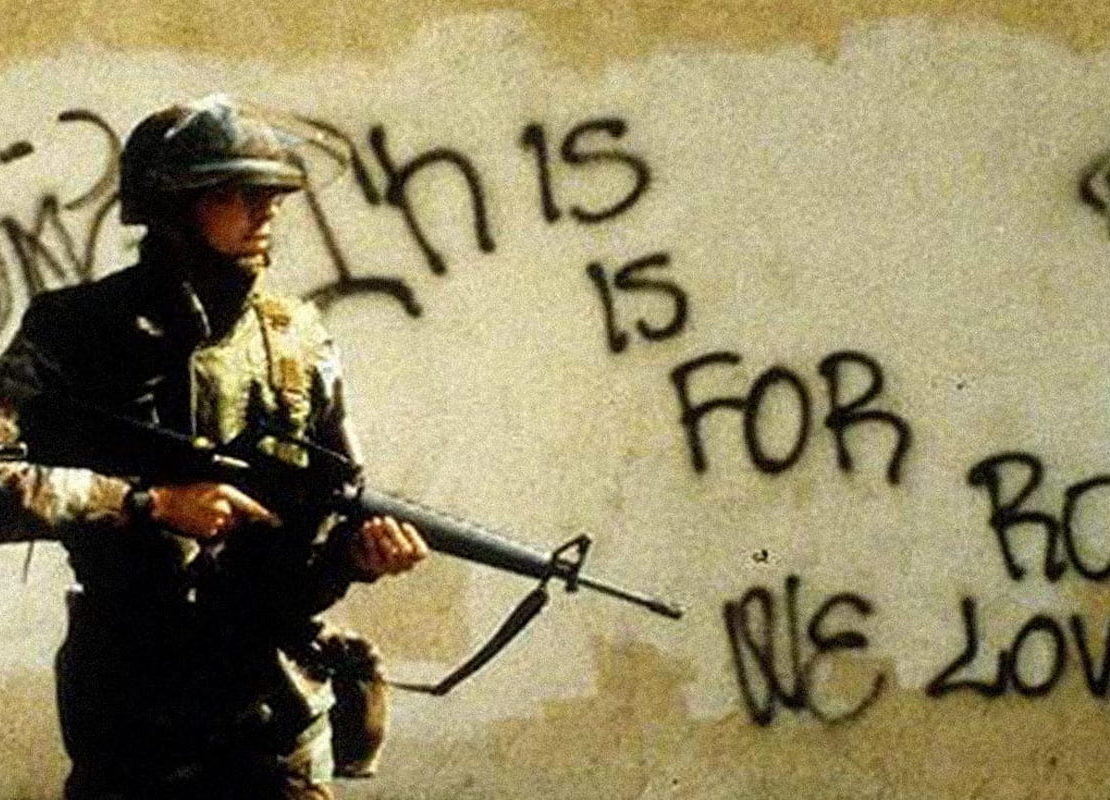 In late April 1992, residents of Los Angeles, California, took to the streets to protest after four police officers captured on video beating an unarmed black man named Rodney King during a traffic stop, a year earlier, faced no punishment at trial; three of the officers were acquitted while jurors were unable to agree on a verdict for the fourth. The jury included no African Americans.

The video of Mr. King’s violent arrest in March 1991 depicted the four officers kicking and striking him with batons for nearly 15 minutes, while more than a dozen law enforcement officers stood by. Mr. King sustained life-threatening injuries, including skull fractures and permanent brain damage. Video of the unrelenting assault was played at trial and broadcasted into homes across the nation and around the world.