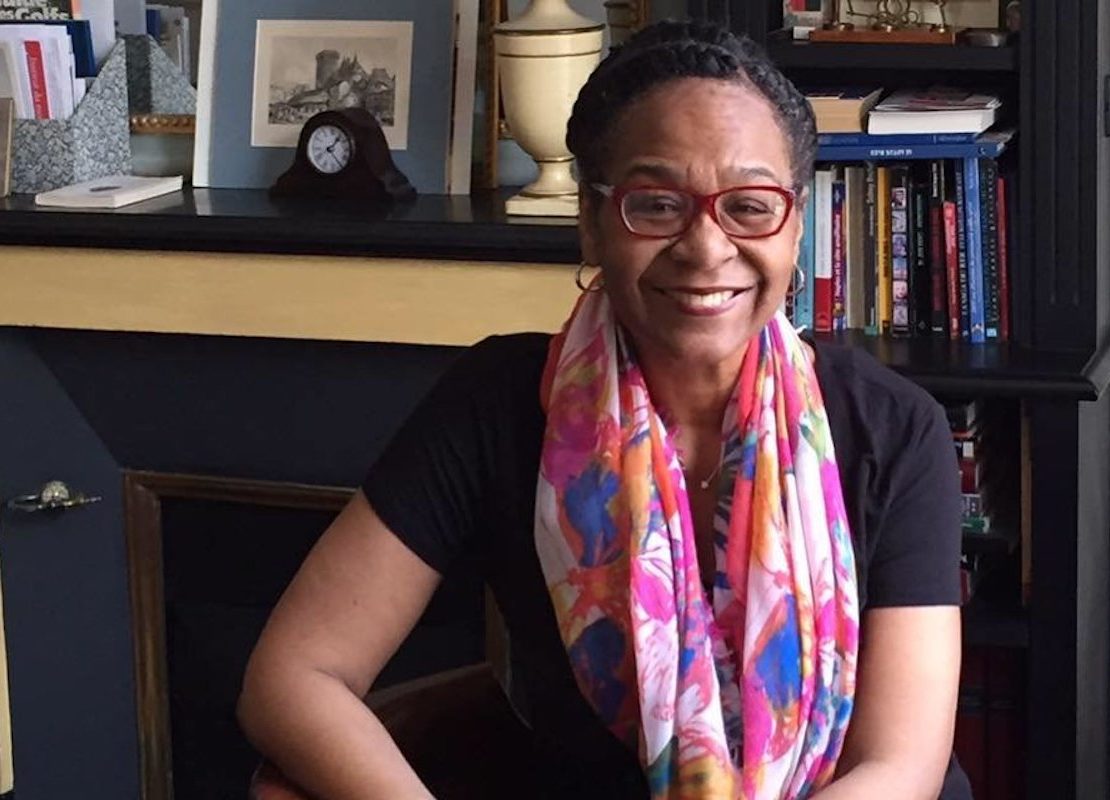 In Dawoud Bey’s Photography, the Past Isn’t Past | Mother Jones

An author and longtime professor at Rutgers, she pressed for the inclusion of black authors in curriculums and was an expert on Zora Neale Hurston.

Cheryl A. Wall, an author and longtime Rutgers University professor who helped elevate Zora Neale Hurston and other black women into English literature curriculums, died on April 4 at her home in Highland Park, N.J. She was 71.

The cause was complications of an asthma attack, her daughter, Camara Epps, said.

In a teaching career of nearly five decades, Dr. Wall championed racial diversity both in the curriculum and the classroom. She encouraged more black students to major in English and pursue postgraduate degrees. And she widened the scope of literary scholarship to include black novelists, poets and nonfiction authors as well as essayists, whom she considered central to the black literary tradition.