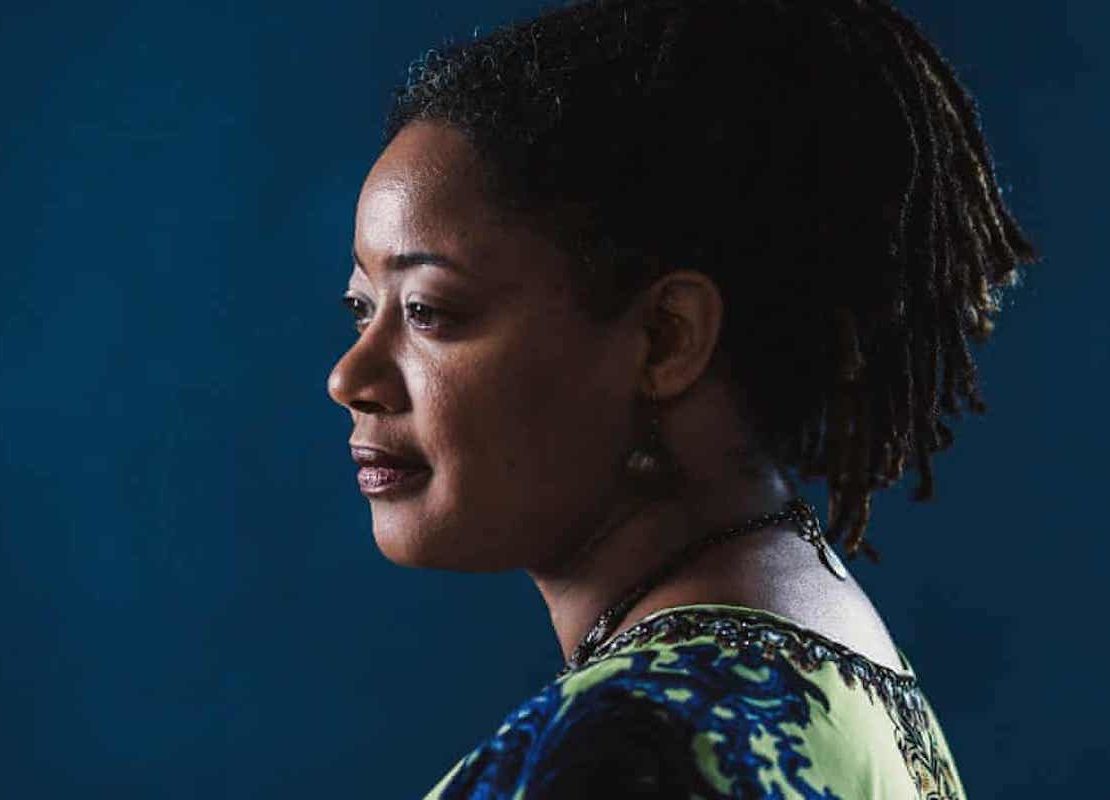 The three-time Hugo award winner is one of the biggest names in modern scifi. She talks about overcoming racism to rewrite the future

In 2018, NK Jemisin became the first writer ever to win three consecutive Hugo best novel awards for science fiction and fantasy. Her first award had been in 2016, for her novel The Fifth Season, and its two sequels,The Obelisk Gate and The Stone Sky, won in the following years. Yet speaking on the phone from her home in coronavirus-hit Brooklyn, Jemisin says she never thought she’d be published. “I honestly didn’t think I had a chance. You just didn’t see characters like me in fiction,” she says.

Growing up in Mobile, Alabama and New York, Jemisin was an avid reader, making up her own stories from the age of eight, but the lack of black women writing science fiction and fantasy, the genre she loved, made her believe it wasn’t for her. “We were all exposed to nothing but white dude fiction, occasionally young white women fiction, and if that’s how you’ve grown up, then that is what is normal.”

Occasionally black characters would make their way into those stories written by white men. Jemisin recalls Arthur C Clarke’s Childhood’s End, in which Jan Rodricks, a black man, is the last human on Earth. “There’s a paragraph when the black male character is introduced where Clarke pauses the story to basically explain to the audience that, you know, this character is black, but it doesn’t really matter anymore in the future. And so for all intents and purposes, he’s basically a white guy who just happens to have black skin. Not really the ideal way to handle it.” She discovered Octavia Butler in the 80s, and that “helped a great deal, but she was one person”.

By Alison Flood, The Guardian
Featured Image, NK Jemisin … ‘For some of us, things have always been hard.’ Photograph: Bryan Derballa
Full article @ The Guardian