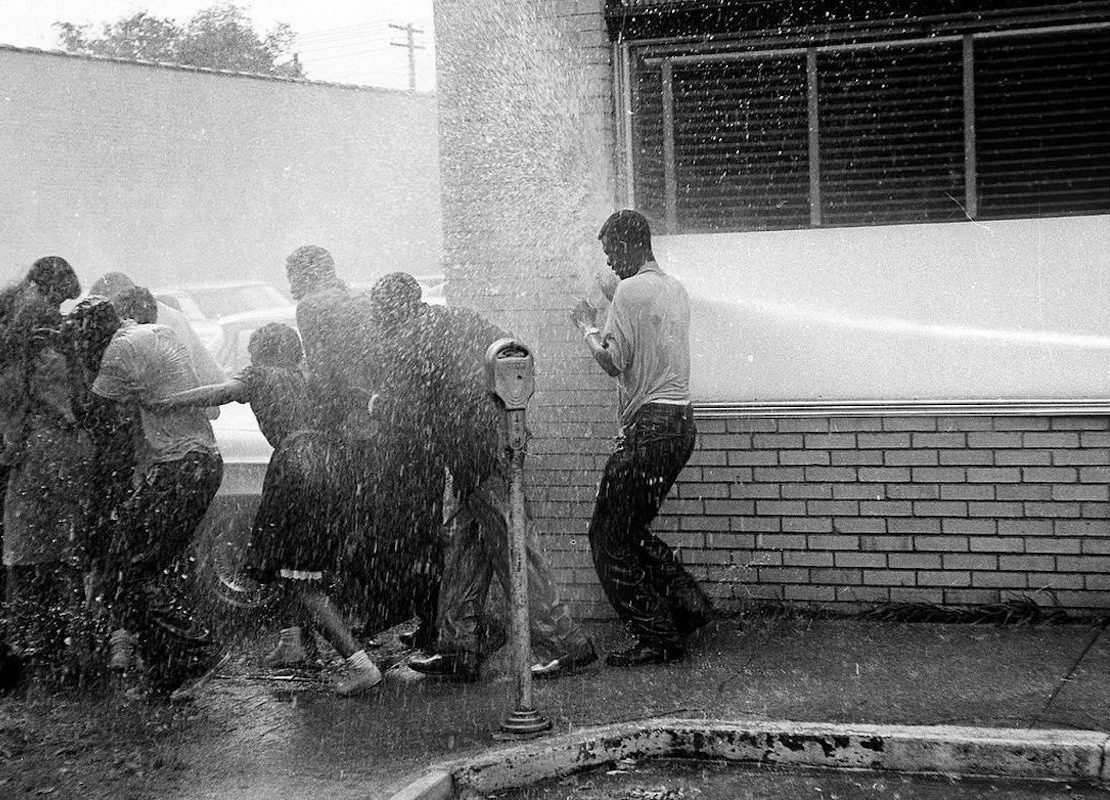 NK Jemisin: ‘It’s easier to get a book set in black Africa published if you’re white’ | The Guardian

On May 2, 1963, more than 700 black children protested racial segregation in Birmingham, Alabama, as part of the Children’s Crusade, beginning a movement that sparked widely-publicized police brutality that shocked the nation and spurred major civil rights advances.

Dr. Martin Luther King Jr. and the Southern Christian Leadership Conference (SCLC) had launched the Children’s Crusade to revive the Birmingham anti-segregation campaign. As part of that effort, more than 1,000 African American children trained in nonviolent protest tactics walked out of their classes on May 2nd and assembled at the Sixteenth Street Baptist Church to march to downtown Birmingham. Though hundreds were assaulted, arrested, and transported to jail in school buses and paddy wagons, the children refused to relent their peaceful demonstration.