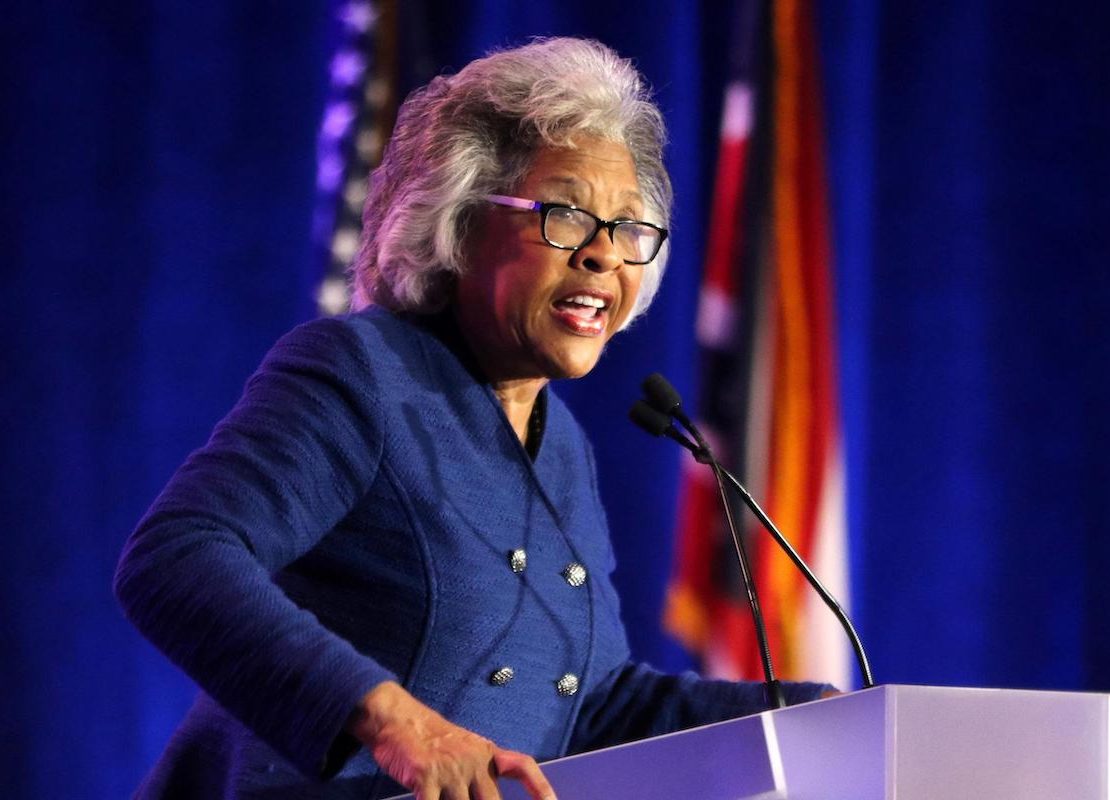 (Reuters) – The Democratic primary for the U.S. state of Ohio’s third Congressional District has been won by incumbent Representative Joyce Beatty against Morgan Harper, a progressive first-time candidate who was previously a senior adviser at the Consumer Financial Protection Bureau.

Ohio held mostly mail-in primaries due to the coronavirus pandemic after voting originally scheduled for March 17 was delayed and in-person voting curtailed, as the outbreak further disrupted the U.S. election season.