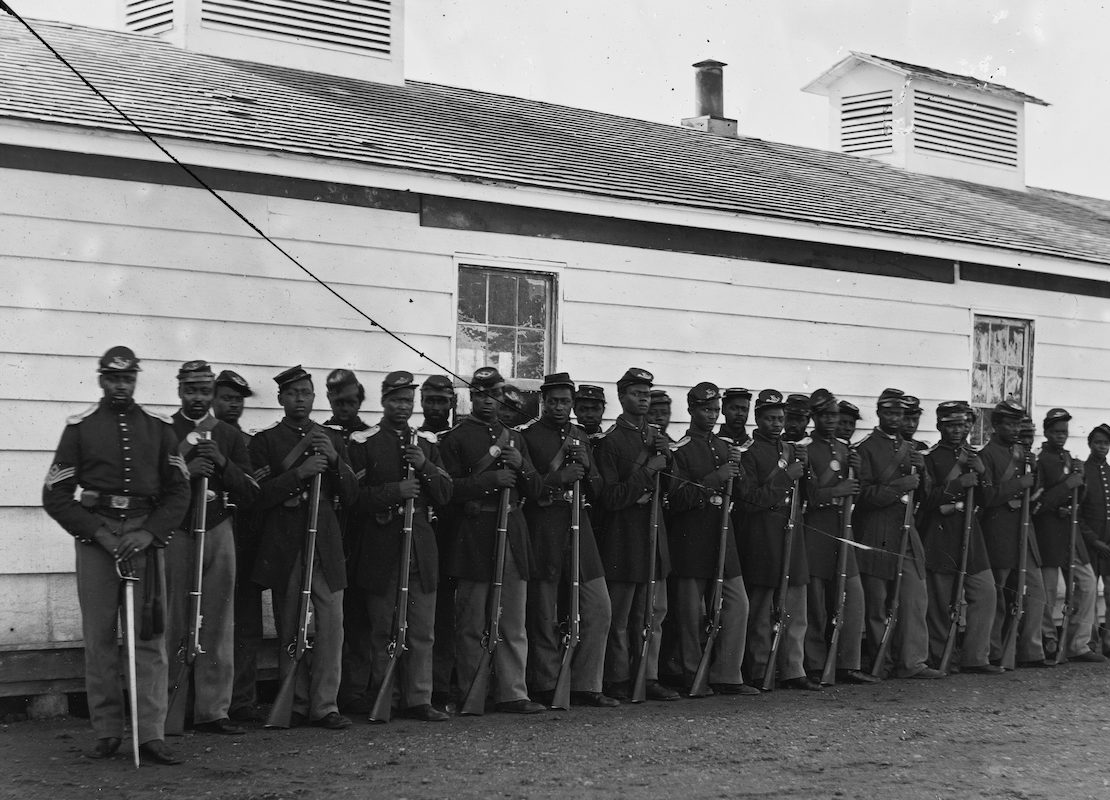 On Christmas Eve 1862, in the midst of the Civil War, Confederate President Jefferson Davis issued orders to the Confederate Army “that all negro slaves captured in arms be at once delivered over to the executive authorities of the respective States to which they belong, to be dealt with according to the law of said States.”

Several months later, on May 1, 1863, a joint resolution adopted by the Confederate Congress and signed by Davis adjusted this policy and declared that all “negroes or mulattoes, slave or free, taken in arms should be turned over to the authorities in the state in which they were captured and that their officers would be tried by Confederate military tribunals for inciting insurrection and be subject, at the discretion of the court and the president, to the death penalty.”