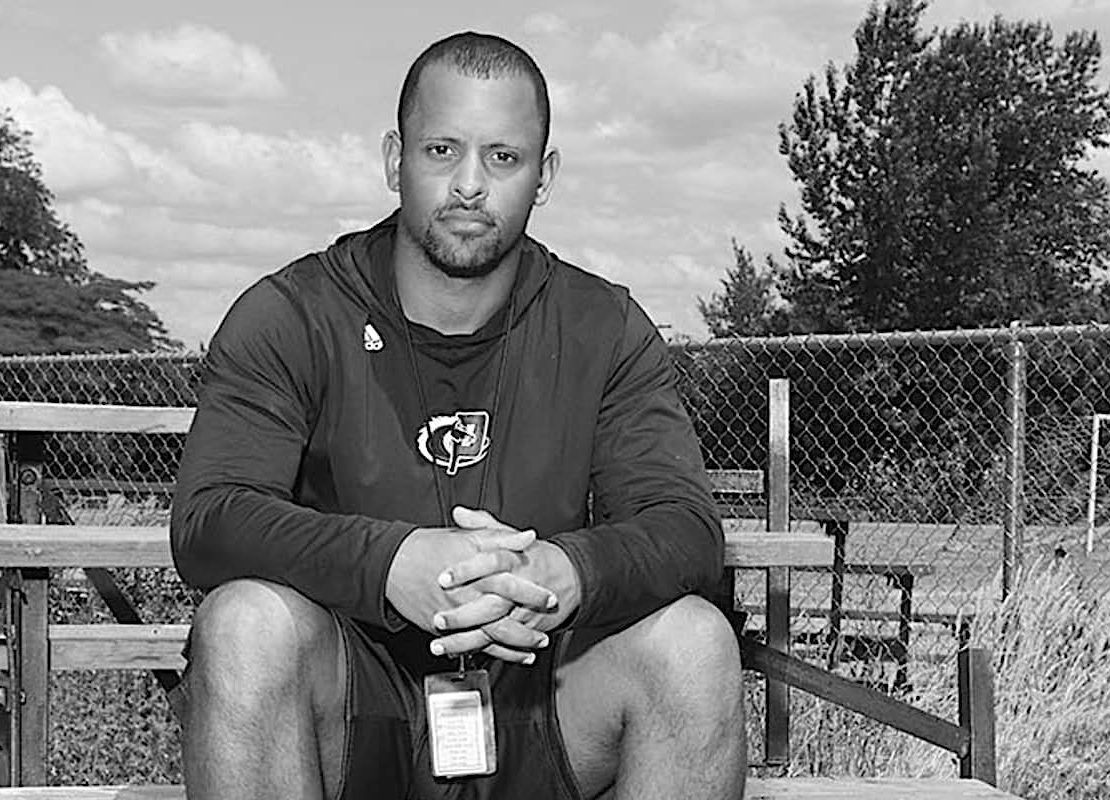 Coach Keanon Lowe is set to receive the Congressional Medal of Honor’s civilian award nearly a year after his heroic efforts to stop a distraught student from using a shotgun at an Oregon high school, announced the group that grants the award.

It was in May 2019 that Lowe, who worked security and coached both football and track at Parkrose High School in Portland, worked to calm an 18-year-old student after he walked onto campus with a shotgun, officials said.

“[Lowe was] selected for his courageous act when he disarmed a student with a loaded shotgun during an incident at Parkrose High School in Portland, Oregon,” the Congressional Medal of Honor Society said in a statement on March 25. “Mr. Lowe is attributed with saving the lives of the students and faculty of Parkrose High school.”