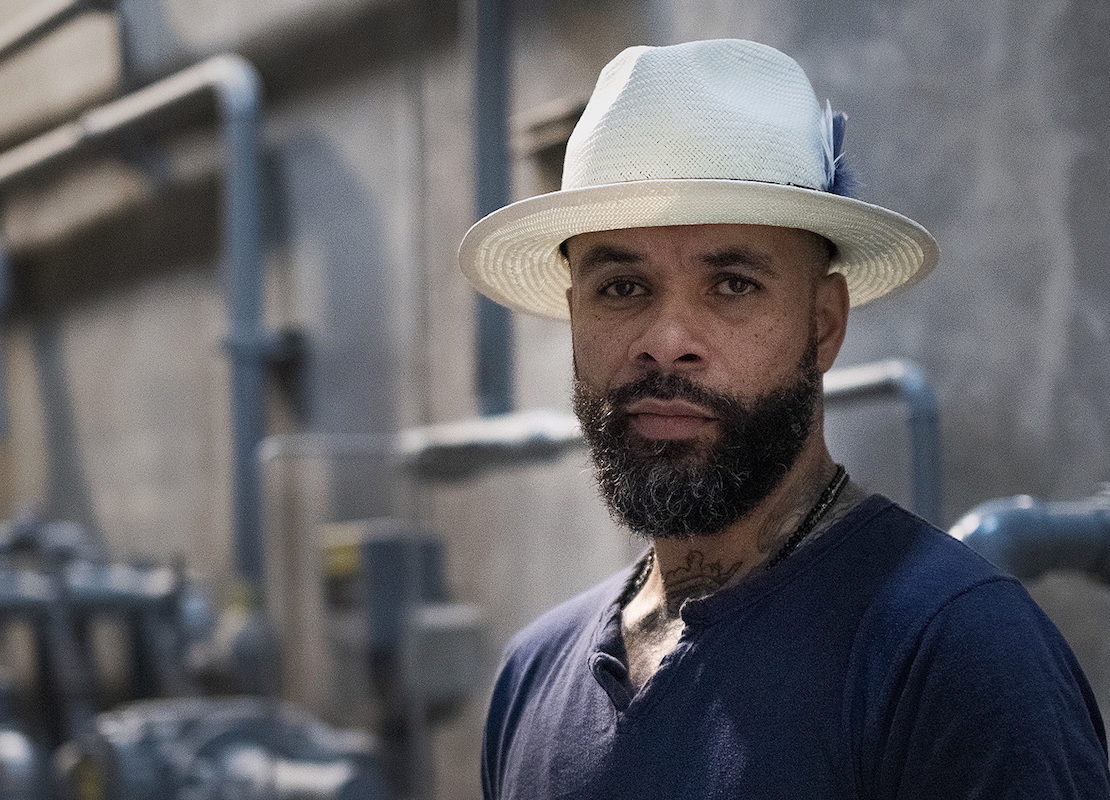 Black excellence is more than just a trendy phrase – it’s a lifestyle practiced by today’s rising millennial moguls. From entrepreneurs and CEOs to social media influencers and media personalities, these Black men are walking their respective paths to becoming the industry’s next big thing. Read more about these influential leaders below.

Chris Classic is the epitome of a Black renaissance man. Classic’s resume includes titles such as award-winning songwriter, producer, recording artist, entrepreneur, social media influencer and advocate for social justice. He earned his start in the entertainment industry back in 1999 from hip hop pioneers Run-D.M.C. where he adopted the moniker “Chris Classic.” Classic’s long-standing career has afforded him many opportunities to work with music supervisors in TV and film and a plethora of artists for over a decade. Since then he’s written hit songs, became a family man, and made it a mission to contribute positive images of Black culture to the masses while growing his digital footprint.