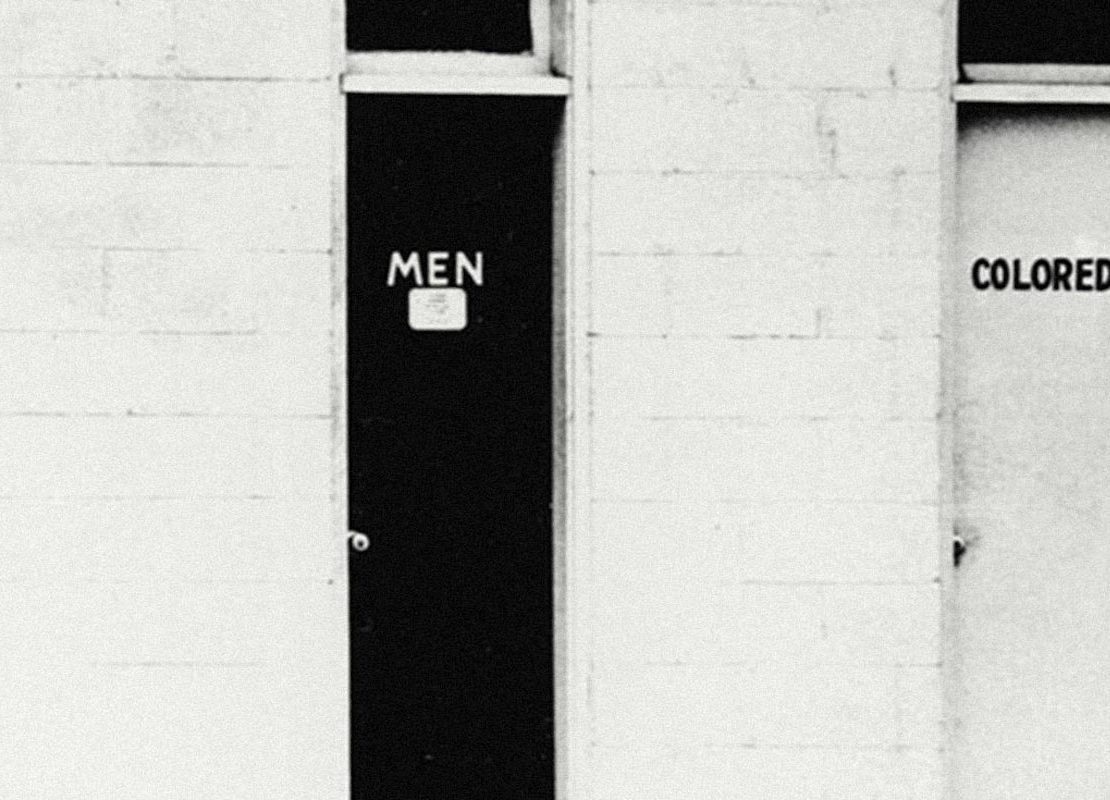 On April 29, 1963, the United States Supreme Court struck down segregated courtroom seating and overturned the contempt conviction of a black man who refused to sit in a Virginia courtroom’s “Negro” section.

A year earlier, in April 1962, Ford T. Johnson, Jr. appeared in a Richmond, Virginia, city traffic court. Unaware of the courtroom’s segregated seating, Mr. Johnson — a black man — first sat in a section reserved for white people. When he was ordered to move, Mr. Johnson refused the judge’s order to re-seat himself in the black section and said he would prefer to stand. He was immediately convicted of contempt and fined ten dollars.