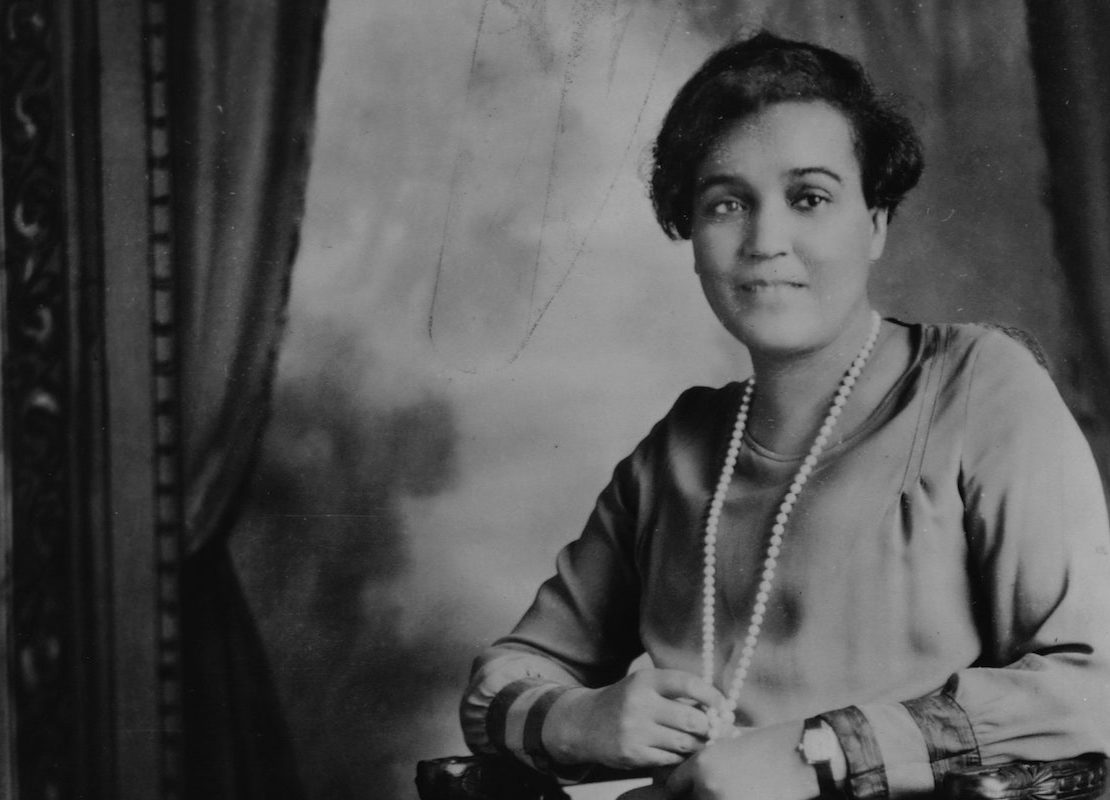 By Morgan Jerkins, The New Yorker

Among the events that helped to crystallize what would come to be known as the Harlem Renaissance was a dinner, in March, 1924, at the Civic Club, on West 12th Street. The idea for the dinner was initially hatched by Charles Spurgeon Johnson, the editor of Opportunity, a journal published by the National Urban League and, under Johnson, one of the leading outlets for young black writers. Johnson planned to invite twenty guests—a mix of white editors and publishers as well as black intellectuals and literary critics—to honor Jessie Redmon Fauset and the publication of “There Is Confusion,” her début novel, about a black middle-class family’s struggle for social equality. But when Johnson ran the idea by the writer and philosopher Alain Locke, who he hoped would serve as master of ceremonies, Locke said that the dinner should celebrate black writers in general, rather than just one in particular. So the purpose of the event changed, and the list of invitees grew; among those who ultimately attended were Countee Cullen, Gwendolyn Bennett, Langston Hughes, and W. E. B. Du Bois. That evening, attendees listened to a series of salutations, an address by Locke, and presentations by several black men. At the end of the dinner, Locke—who had praised “There Is Confusion” as what “the Negro intelligentsia has been clamoring for”—introduced Fauset. But though she was a guest of honor, she evidently felt like an afterthought. Years later, in 1933, she would write a scathing letter to Locke (who had just reviewed her most recent novel, about which he had some misgivings), declaring that he, with “consummate cleverness,” had managed, on that evening in 1924, to “keep speech and comment away from the person for whom the occasion was meant”—that is to say, her.

By the time Fauset wrote that letter, the evening may have seemed representative of a larger fact about her career: though she helped to usher in a crucial period of artistic flourishing, and was herself a vital participant in that flourishing, she was not destined to get much credit for it. When the dinner was held, Fauset had been the literary editor of The Crisis, the official magazine of the N.A.A.C.P., for the previous five years. She aided the careers of several of the most notable writers from the Harlem Renaissance, publishing Langston Hughes’s first poem, “The Negro Speaks of Rivers,” in 1921, for example, and Gwendolyn Bennett’s début poem, “Nocturne,” in 1923. She would go on to publish several novels of her own, as well as poetry, book reviews, and essays. Langston Hughes, in his 1940 autobiography, “The Big Sea,” called Fauset, Johnson, and Locke “the three people who midwifed the so-called New Negro literature into being.” By then, she was living in New Jersey, teaching, and hadn’t published anything in several years. “The Harlem Renaissance as we know it would not have been possible without her participation,” Cheryl A. Wall, the author of “Women of the Harlem Renaissance,” told me recently. “I think we lose a bit of our literary history if we do not acknowledge the contributions of Jessie Fauset.” So why has her own work been forgotten?