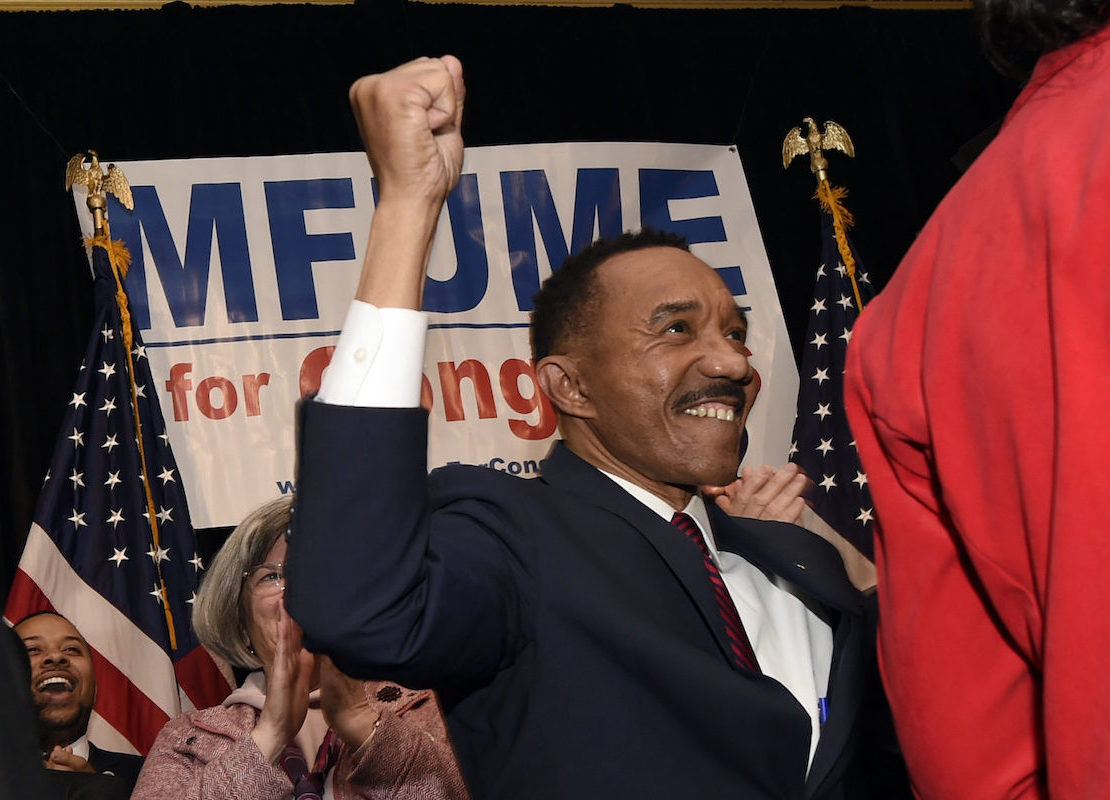 The Forgotten Work of Jessie Redmon Fauset | The New Yorker

He first held the seat from 1987 to 1996 until he left to serve as president of the N.A.A.C.P. and was replaced by Mr. Cummings, who died in October.

WASHINGTON — Kweisi Mfume, a former Democratic congressman and president of the N.A.A.C.P., won a special election on Tuesday to represent Baltimore in Congress, reclaiming a seat he held nearly 25 years ago to finish the term of his successor, Representative Elijah E. Cummings, who died in October.

Mr. Mfume won the seat in a contest conducted predominantly by mail, with only three polling sites open because of safety concerns during the coronavirus pandemic. A former Baltimore city councilman, he was first elected in 1986 to represent Maryland’s heavily Democratic Seventh Congressional District, where he served until 1996, when he left to join the African-American civil rights group; Mr. Cummings won election to succeed him.