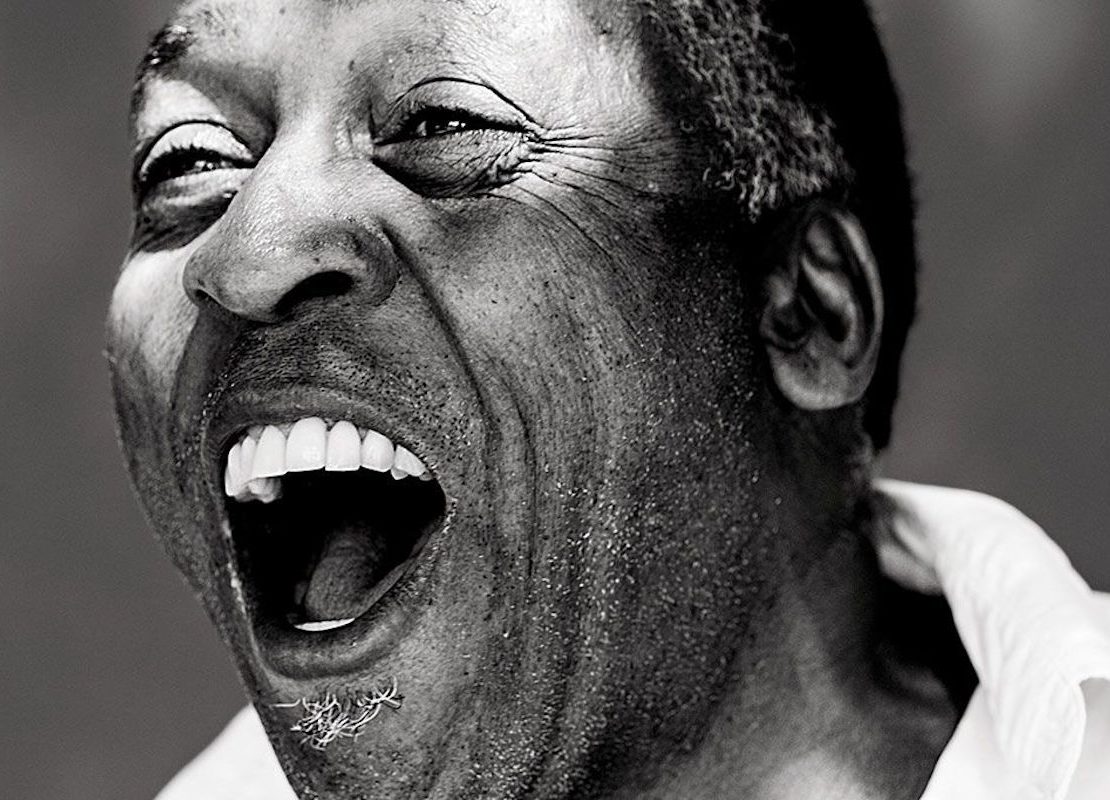 Even after a star turn at last year’s Whitney Biennial, the art world still wants to see the master painter as an outsider.

He began to realize he had some sort of mystic powers. He felt he was able to touch people, to contact certain souls in the next room or miles away or even those who had died. —Charles Mingus, Beneath the Underdog: His World As Composed by Mingus

When I became interested, forty years ago, in Negro art and I made what they refer to as the Negro Period in my painting, it was because at that time, I was against what was called beauty in the museums. At that time, for most people a Negro mask was an ethnographic object. When I went for the first time, at Derain’s urging, to the Trocadéro museum, the smell of dampness and rot there stuck in my throat. It depressed me so much I wanted to get out fast, but I stayed and studied. Men had made those masks and other objects for a sacred purpose, a magic purpose, as a kind of mediation between themselves and the unknown hostile forces that surrounded them, in order to overcome their fear and horror by giving it a form and an image. At that moment I realized that this was what painting was all about. Painting isn’t an aesthetic operation; it’s a form of magic designed to be a mediator between this strange, hostile world and us, a way of seizing the power by giving form to our terrors as well as our desires. When I came to that realization, I knew I had found my way. —Pablo Picasso, c. 1946

Henry Taylor was leaning on his long, low, white kitchen sink in his large but sparsely furnished house in the West Adams neighborhood of Los Angeles as he tried to tell me his ever-evolving theory about how he had found his way into the paint, and the pain. The day before in his car, somewhere between Malibu and Calabasas, Taylor had told me about his search. The time he had spent wandering the halls of his community college in Oxnard, trying to figure out how everything he saw, all that he took in, was going to make its way out of his insides and enter the world.

It wasn’t until the mid-1990s, years that coincide with the last time that Los Angeles festered in rage and riots, that Henry Taylor decided to devote himself full time to painting, and when I asked him why those years had felt urgent to him, he had a provocation to try out as an answer.