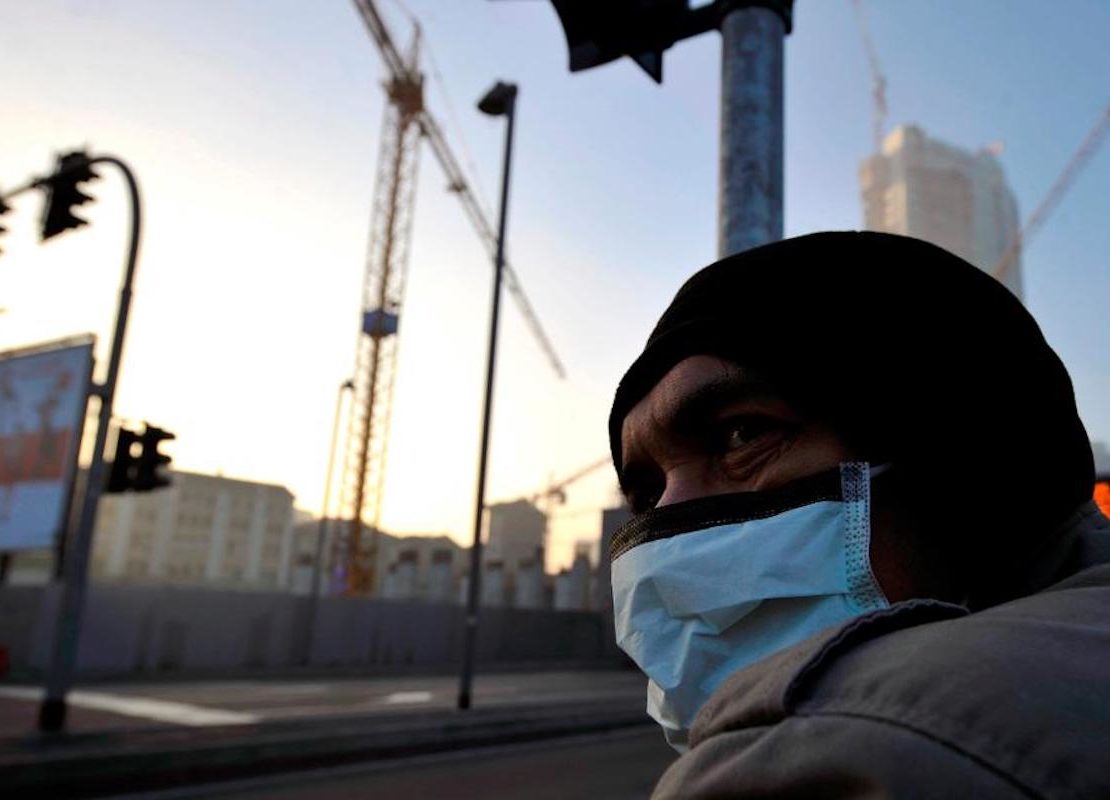 The American Lung Association’s latest report “State of the Air” has revealed startling racial disparities in terms of exposure to air pollution. Over 14 million people of color or more precisely, 14,329, 923 people of color live in counties mainly along the West Coast where they are subjected to both, short-term and year-long particle pollution and ozone pollution.

This includes Hispanics, Asians, American Indian/Alaska Natives and especially, African Americans. The American city that has the highest number of people of color (over 13 million people) being exposed to year-long particle pollution is the Los Angeles and Long Beach area in California. The reason? All thanks to traffic and commercial pollution. Long Beach also has one of the largest ports in the country where a lot of trucks are used to ship goods and additional pollution from freight trains.