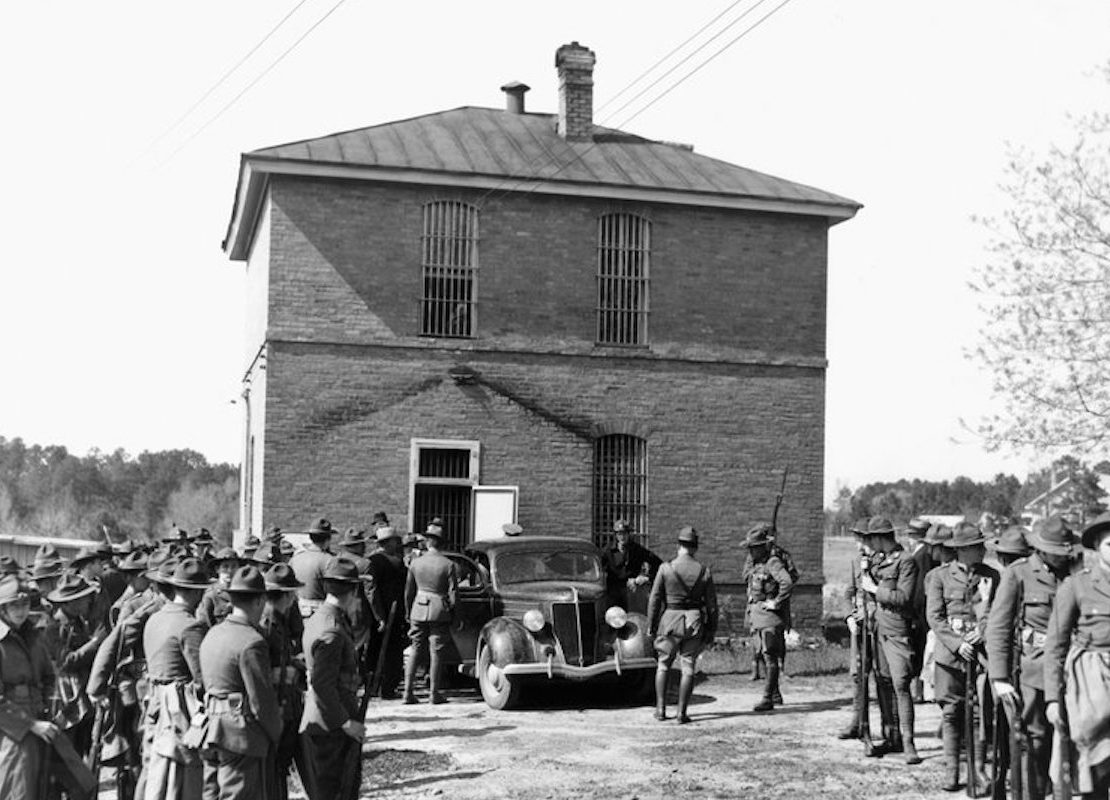 Over 14 Million People Of Color In The U.S. Live In Counties With High Air Pollution | Forbes

On April 28, 1936, a 45-year-old black farmer named Lint Shaw was shot to death by a mob of forty white men in Colbert, Georgia – just eight hours before he was scheduled to go on trial on allegations of attempting to assault two white women.

During the era of racial terror, accusations of “attempted assault” lodged against black men were often based on merely looking at or accidentally bumping into a white woman, smiling, winking, getting too close, or being alone with a white woman in the wrong place. The deep racial hostility permeating Southern society meant that accusations lodged against black people – especially against black men by white women or girls – were rarely subject to serious scrutiny by the police, press, or lynch mobs.