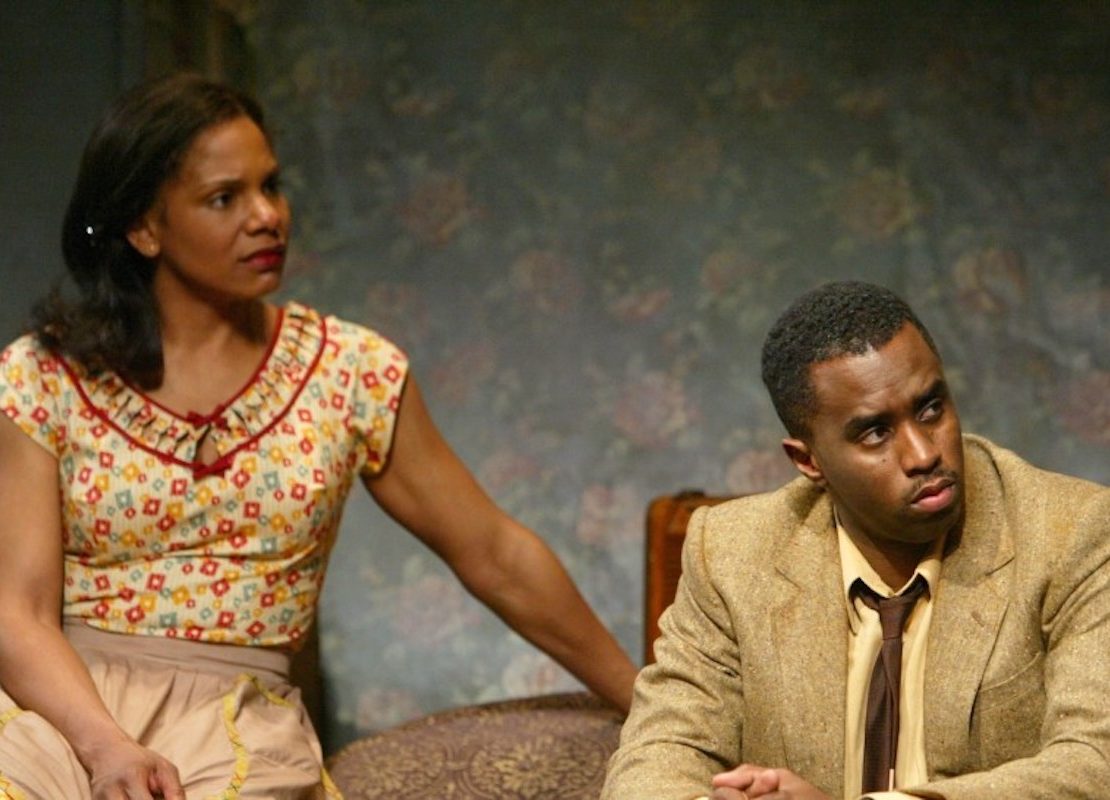 Written by Lorraine Hansberry, A Raisin in the Sun tells the story of Walter Younger and his mother, Lena, who both yearn to move their family out of Chicago’s Southside ghetto. When Lena’s late husband’s insurance check arrives, Lena hopes to use it to buy a house in a white neighborhood—while Walter hopes to invest it in a liquor business. The landmark drama, which premiered in 1959, was one of the first on Broadway to examine African-American life on the cusp of the Civil Rights era.