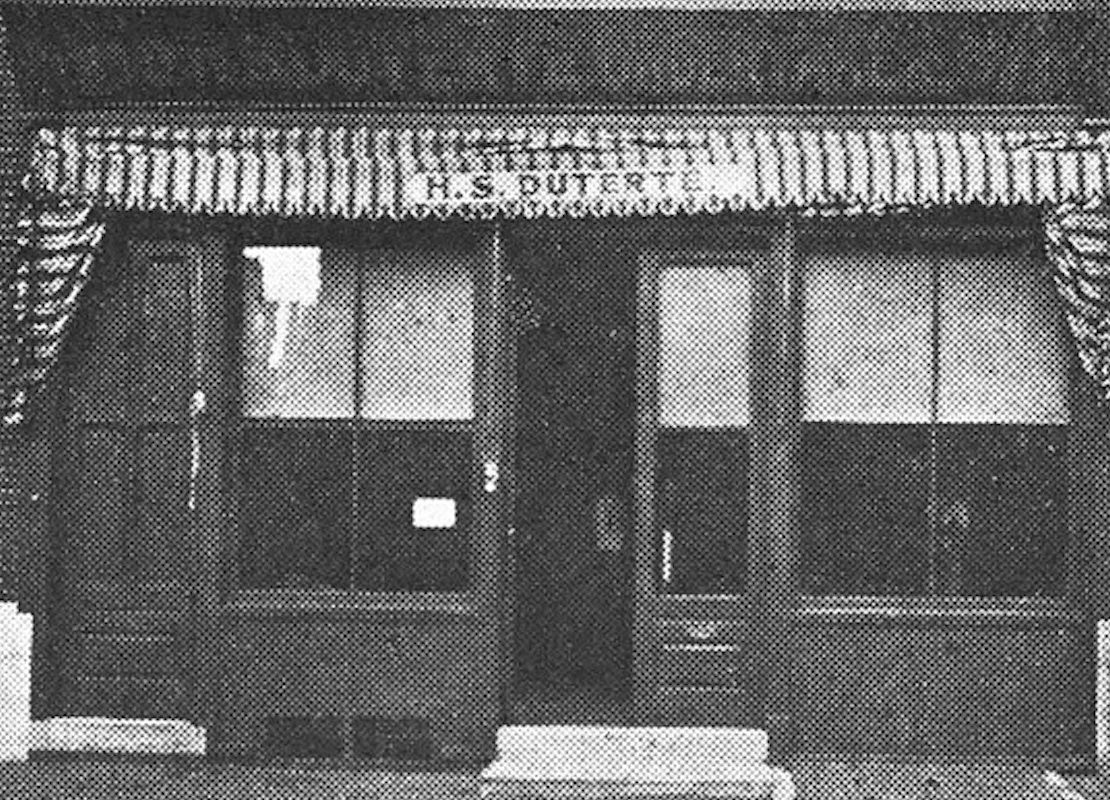 Between Portland and Park (The Loss of Innocence) | Medium

Madeline Lyles and Dana Taylor of Memphis’ claims as the owners of the first funeral home by Black women is true, but only in the plural sense. Henrietta Smith Bowers Duterte of Philadelphia is the first African American woman to own a funeral home.

After featuring the legendary O’Neil Swanson of Detroit last week, I wondered if there was an unheralded Black woman in the field of mortuary science, a profession dominated by men.

No exact date of Henrietta’s birth is available but she was one of 13 children from a free family in Baltimore that moved to Philadelphia near the turn of the 19th century. She grew up in the city’s Seventh Ward, a thriving middle class neighborhood occupied by Black Americans for almost two centuries. Famed historian W.E.B. DuBois centered his breakthrough study in sociology, “The Philadelphia Negro,” on this elite section of the city.

Featured Image, The Duterte building at 838 Lombard Street in Philadelphia was both a funeral home and a stop on the Underground Railroad
Full article @ The New York Amsterdam News