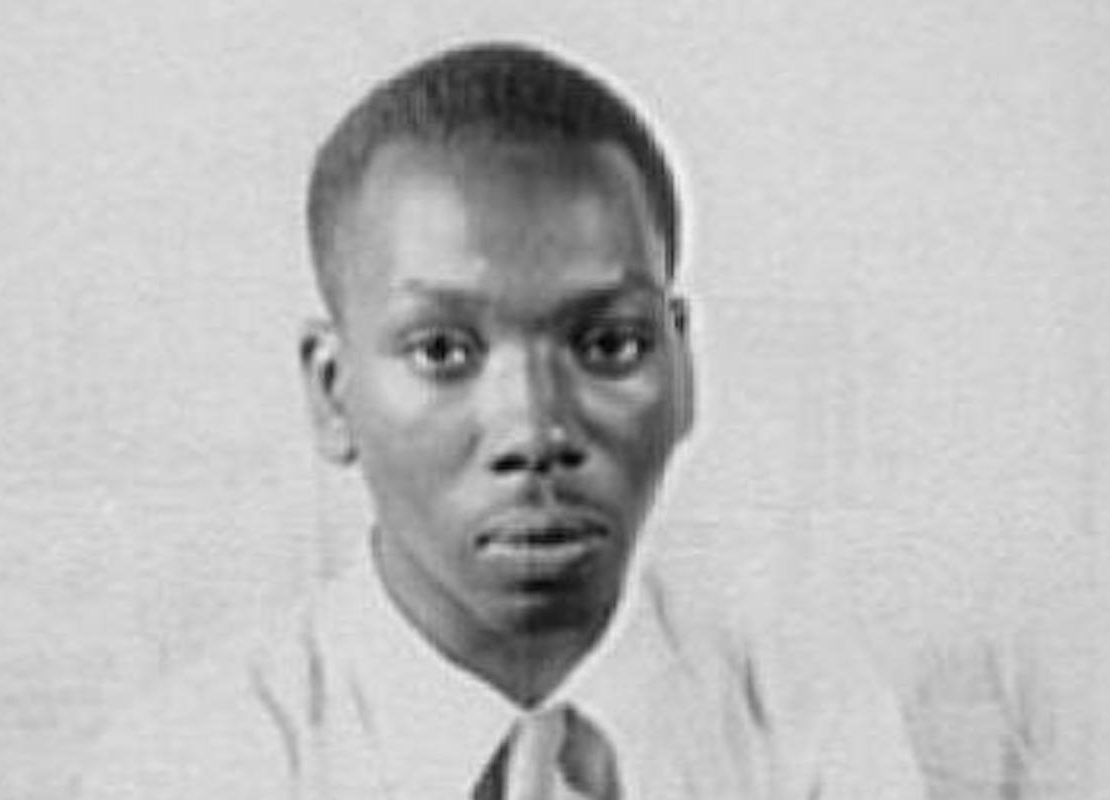 Look Back at Audra McDonald, Sean Combs, and More in A Raisin in the Sun on Broadway | Playbill

In the summer of 1941, A. Philip Randolph, founder of the Brotherhood of Sleeping Car Porters, called for a march on Washington to draw attention to the exclusion of African Americans from positions in the national defense industry, then a feverishly growing enterprise supplying material to the Allies in World War II. For African Americans there were high levels of unemployment, minimal wage employment, and persistent racial segregation in the South. In March of 1963, Randolph telegraphed Martin Luther King and asked for his participation in another march—this time “for Negro job rights”—being planned for August.

On August 28, 1963, as his eyes fell on the Reflecting Pool, the Washington Monument and the United States Capital building, the Rev. Dr. Martin Luther King, Jr., delivered these words: