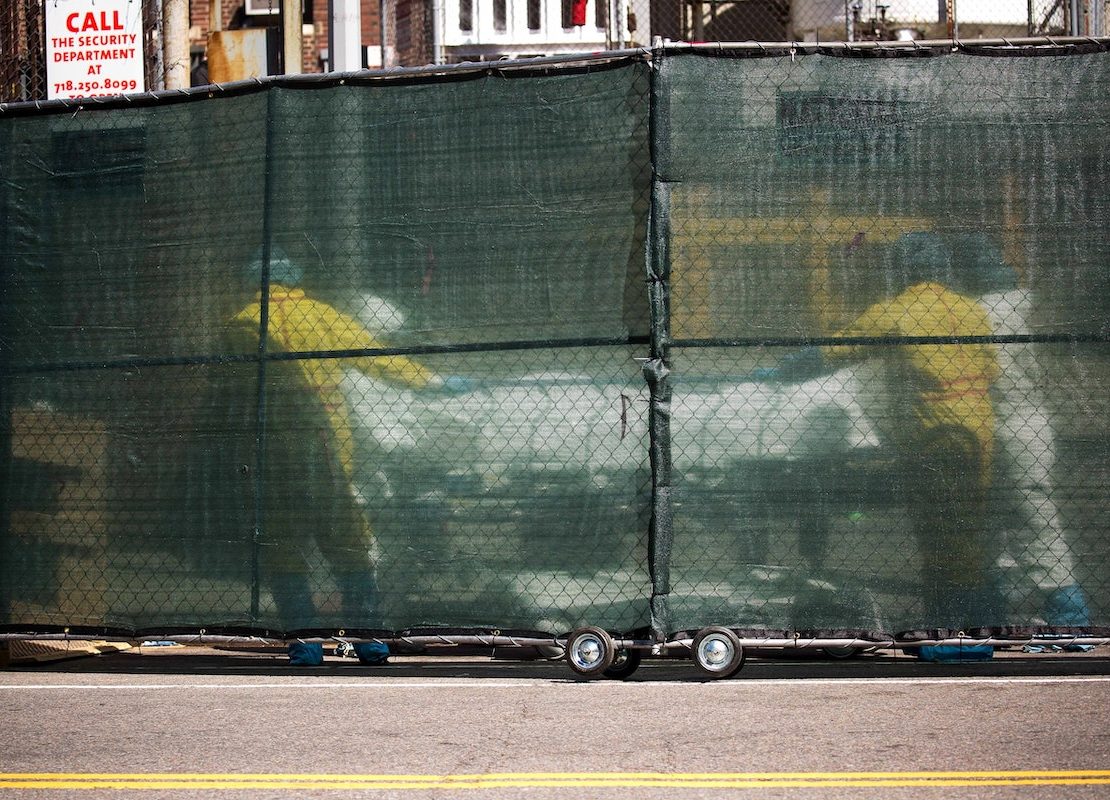 In just the past few days, President Trump has blamed immigrants, China, the “fake news” and, of course, “the invisible enemy” of the coronavirus for America’s present troubles. He has opined extemporaneously about his plans to hold a grand Fourth of July celebration on the National Mall and has announced that he planted a tree on the White House lawn in honor of Earth Day. He has offered his opinion on matters small and large, bragged about himself as “the king of ventilators,” and spent much time lamenting the pandemic-inflicted passing of what he invariably (and inaccurately) calls “the greatest economy in the history of the world.”

Despite the flood of words, though, what has struck me the most this week is what Trump does not talk about: the mounting toll of those who have died in this crisis. So voluble that he regularly talks well past dinnertime at his nightly briefings, the President somehow never seems to find time to pay tribute to those who have been lost, aside from reading an occasional scripted line or two at the start of his lengthy press conferences, or a brief mention of a friend in New York who died of the disease soon after calling him at the White House. “He said, ‘I tested positive.’ Four days later he was dead,” the President recounted. “So this is a tough deal.” It was not exactly the prayerful, if often politically expedient, mournfulness Americans generally expect of their elected leaders. Trump, for the most part, dispenses even with the ritualistic clichés that other politicians, regardless of party or creed, have always offered in times of crisis.