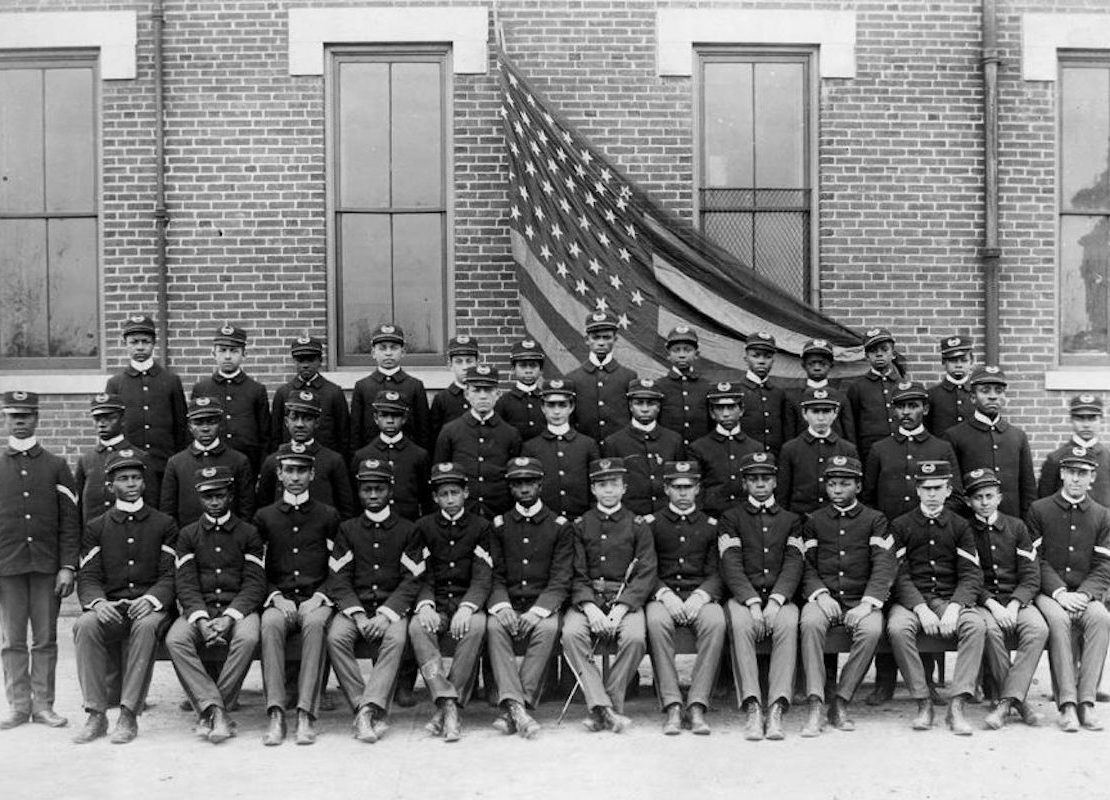 In 1900, partway through the official planning for The Exhibit of American Negroes at the Paris Exposition, photographer Harry Shepherd was kicked off of the project. Shepherd was a successful African American studio-owner from Minnesota, and for the fair’s American Pavilion, he had photographed students at Black colleges in the South. He showed particular compassion for young people trying to figure out what kinds of members of society they might become, as Black Codes and Jim Crow laws increasingly encroached on their prospects. But these photographs were not the cause of controversy. According to the Afro-American Advance, Shepherd was dismissed from the project for preaching “anarchy” in the South and advising “the Negroes to combine against the United States in the event of war with foreign powers.”