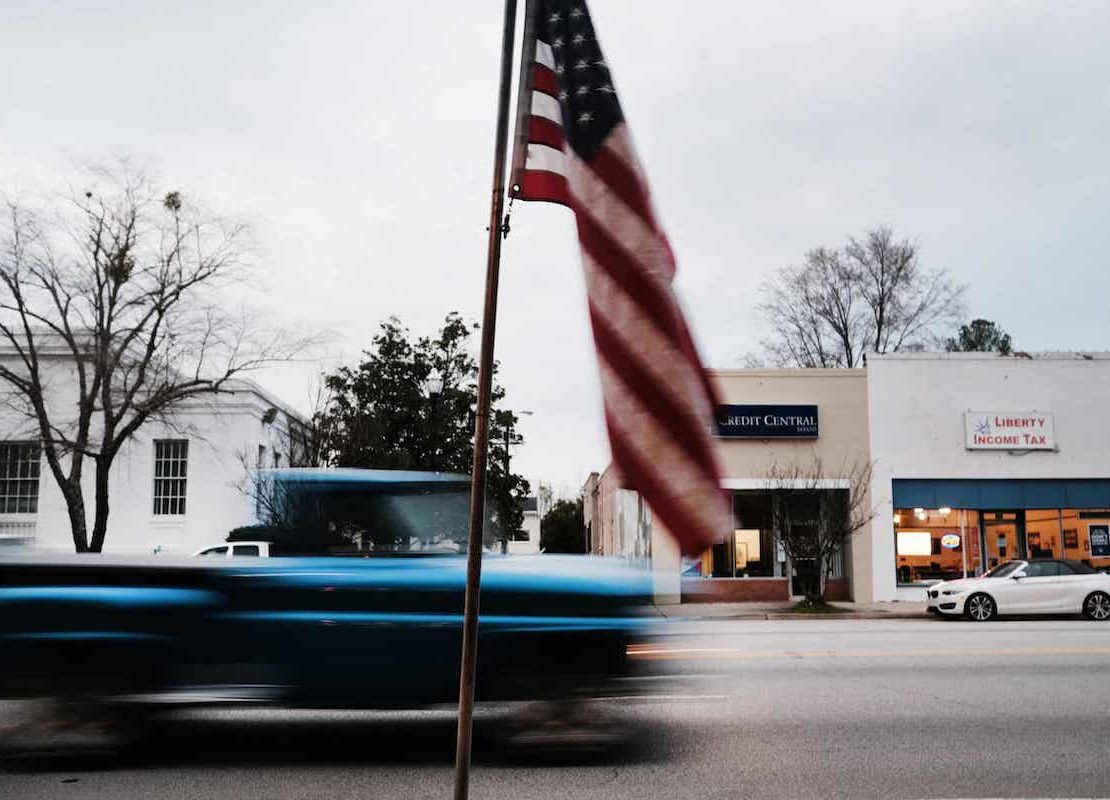 Fifty Thousand Americans Dead from the Coronavirus, and a President Who Refuses to Mourn Them | The New Yorker

People in poor and rural areas are left with little access to care, with chronic diseases unchecked and a higher risk of complications if people have Covid-19

Camden might seem like a strange place for a coronavirus outbreak. It’s a small, historic city in central South Carolina – just over 7,500 people. It’s neither densely packed like New York nor economically decimated like Detroit. One of its main industries is tourism, with people visiting to see Revolutionary War re-enactments and the annual horse race every spring.

But on 6 March the first Covid-19 case was confirmed positive – an elderly woman whose family had visited her after traveling to Europe. Soon after that, Camden had the fastest-growing number of cases, and deaths, in the state. At one point it had the most coronavirus cases per capita in the country.

While Camden’s local officials worked relatively quickly to try to contain the virus, experts say it’s not surprising that the city was caught unprepared. The South Carolina government has systematically dismantled public health infrastructure for over a decade – from reductions to the health budget to diluting a minority health program. The state’s response to the pandemic was one of the slowest in the country.