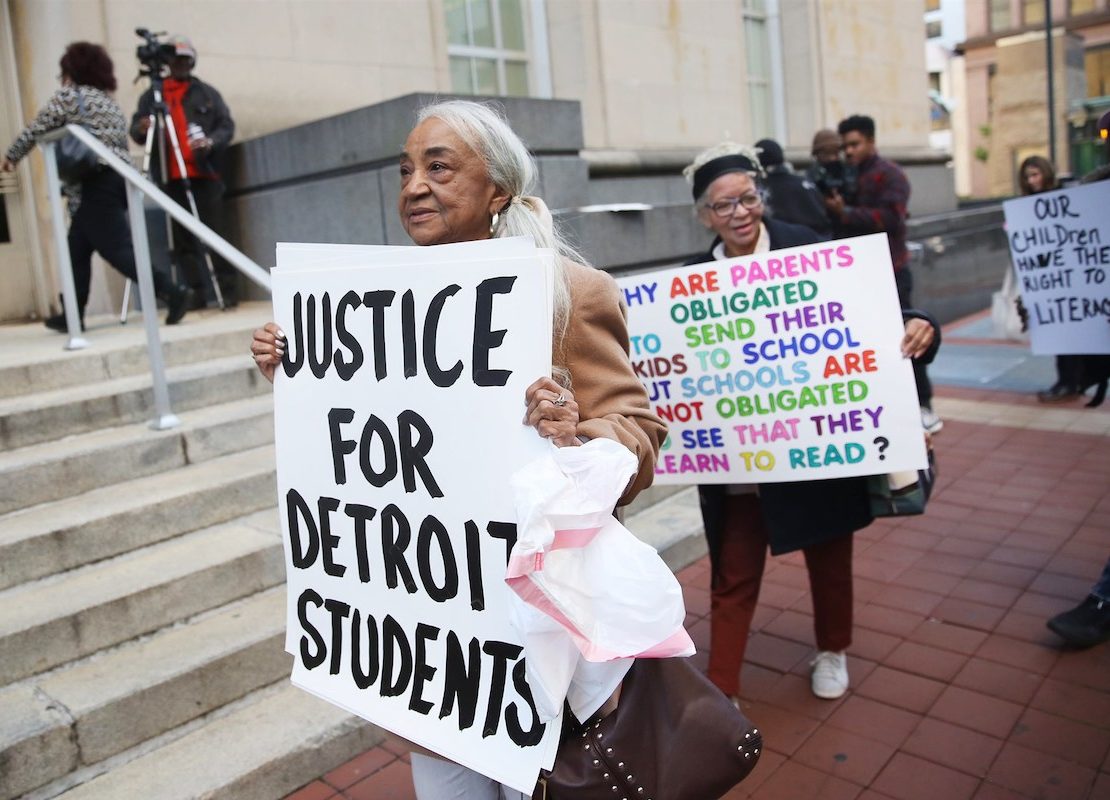 American children have a fundamental right to at least a basic education, a federal appeals court ruled Thursday.

In a ruling legal scholars said could affect disadvantaged children across the country, Sixth Circuit Court Judge Eric Clay wrote in an opinion siding with a group of Detroit students in their suit against the state of Michigan that education “is essential to nearly every interaction between a citizen and her government.”

“Where, as Plaintiffs allege here, a group of children is relegated to a school system that does not provide even a plausible chance to attain literacy, we hold that the Constitution provides them with a remedy,” he wrote.