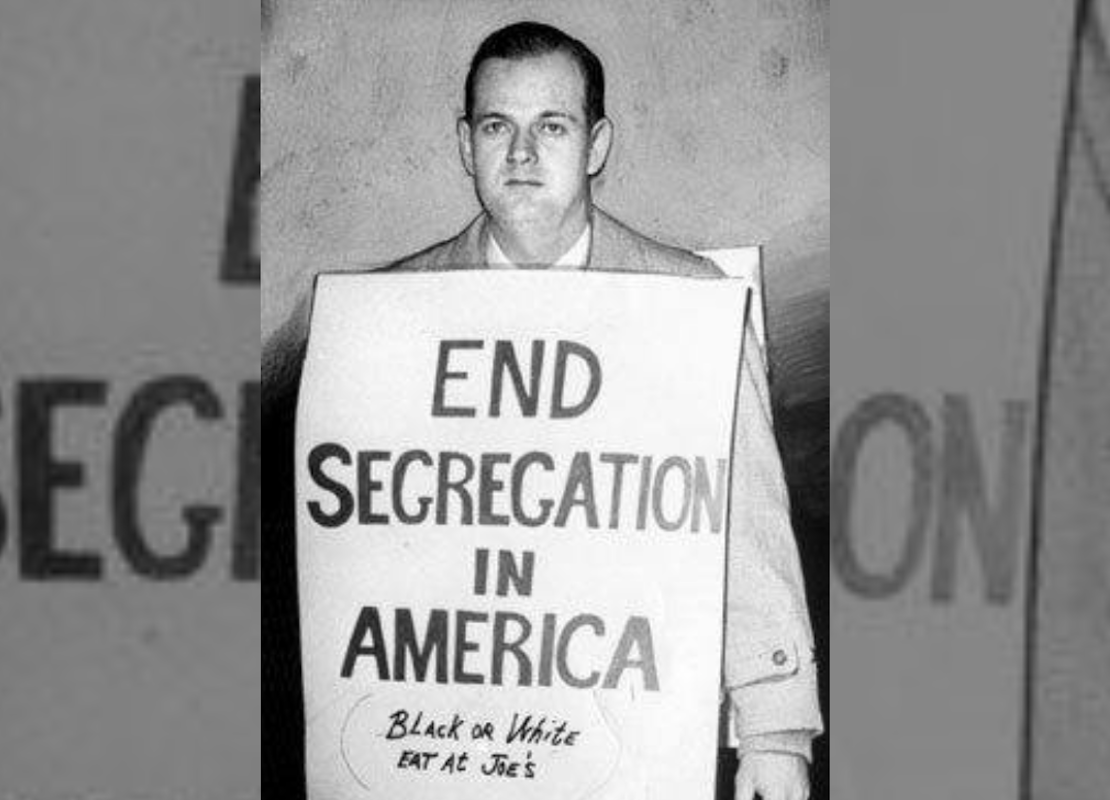 The Important First Amendment Principle Now at Risk | The Atlantic

On April 23, 1963, William L. Moore was found dead on U.S. Highway 11 near Attalla, Alabama — only four days shy of his 36th birthday. Moore, a white man, was in the midst of a one-man civil rights march to Jackson, Mississippi, to implore Mississippi Governor Ross Barnett to support integration efforts. He wore signs that stated: “End Segregation in America, Eat at Joe’s-Both Black and White” and “Equal Rights For All (Mississippi or Bust).”

Moore, a resident of Baltimore, Maryland, was a member of the Congress of Racial Equality (CORE) and had staged other lone protests in the past. On his first protest, he walked to Annapolis, Maryland, from Baltimore. On his second march, he walked to the White House. For what proved to be his final march, Moore planned to walk from Chattanooga, Tennessee, to Jackson.