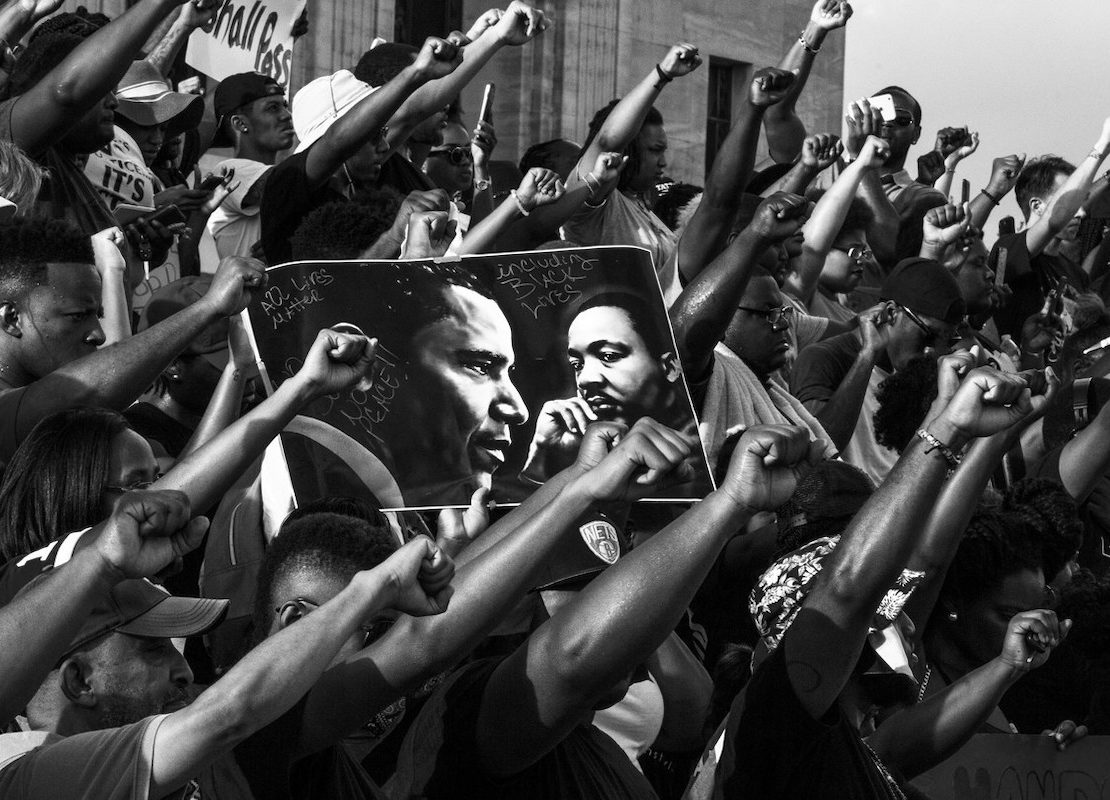 By Garrett Epps, The Atlantic

The Supreme Court may hear a case that will test the country’s commitment to protecting protest organizers.

No matter how many times Bud Abbott explained Who really was on first, Lou Costello never managed to get it. Costello would be right at home on today’s Fifth Circuit Court of Appeals. That rogue court has had four chances to apply a foundational First Amendment precedent, and has bobbled it each time. That mistake, in a case called Mckesson v. Doe, poses a threat to both freedom of speech and freedom of assembly.

The Supreme Court has before it a petition to review the lower court’s Mckesson decision. Groups as diverse as the NAACP, the Rutherford Institute, and the Institute for Free Speech have filed amicus briefs on behalf of DeRay Mckesson, the civil-rights organizer threatened with financial ruin by the case. (Thus far, no one has filed a defense of the lower court’s decision—not even the plaintiff.) The right course would be a summary reversal. No briefs, no oral argument—a one-line, unsigned order entering judgment for Mckesson. Most important, no remand: The Fifth Circuit cannot be trusted with this case anymore.