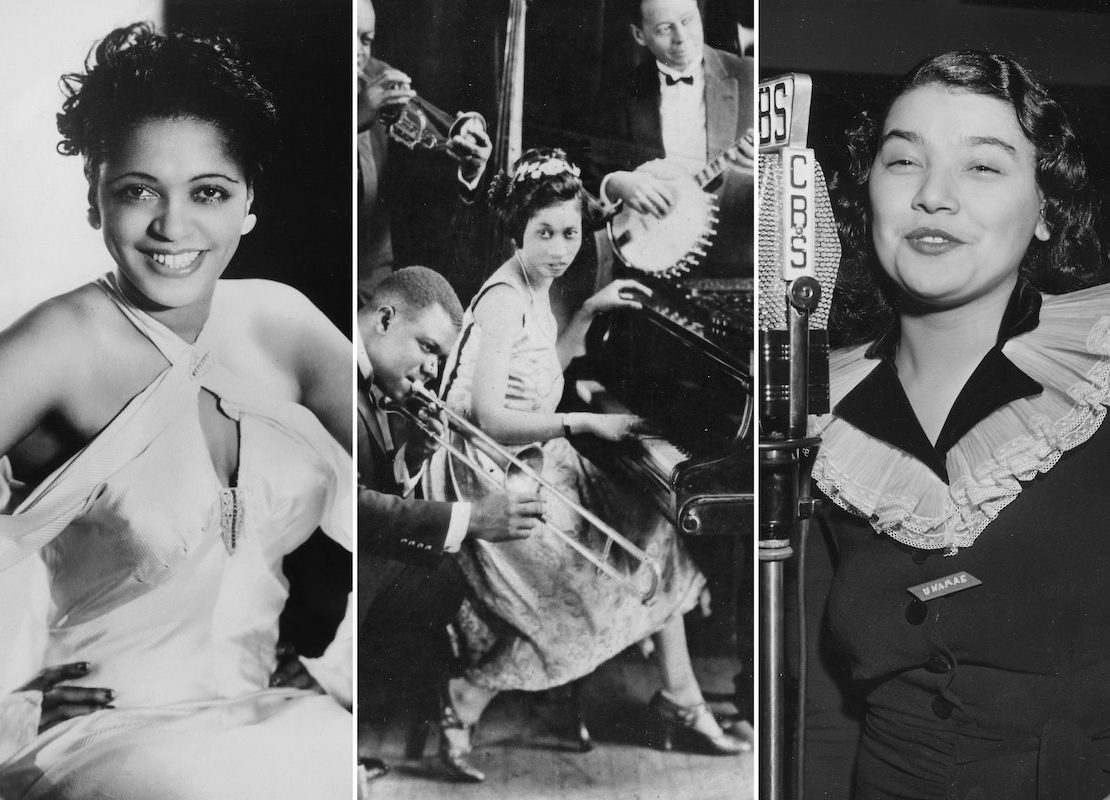 We’re often taught to think of jazz’s history as a cavalcade of great men and their bands, but from its beginnings the music was often in the hands of women. Listen to some of the greatest.

Young, female instrumentalists have been establishing a firmer footing in jazz, taking some of the music’s boldest creative steps and organizing for change on a structural level. But this isn’t an entirely new development.

While we’re often taught to think of jazz’s history as a cavalcade of great men and their bands, from its beginnings in the early 20th century women played a range of important roles, including onstage. During World War II, right in the heart of the swing era, all-female bands became a sensation, filling the void left by men in the military. But in fact they were continuing a tradition that had begun in the vaudeville years and continued, albeit to a lesser degree, in jazz’s early decades.

Prevented from taking center stage, many female instrumentalists became composers, arrangers or artists’ managers. Buffeted by sexism from venue owners and record companies in the United States, they often went abroad to pursue careers in Europe or even Asia. As was also true of their male counterparts, the African-American women who helped blaze some of jazz’s earliest trails had to innovate their way around additional roadblocks.