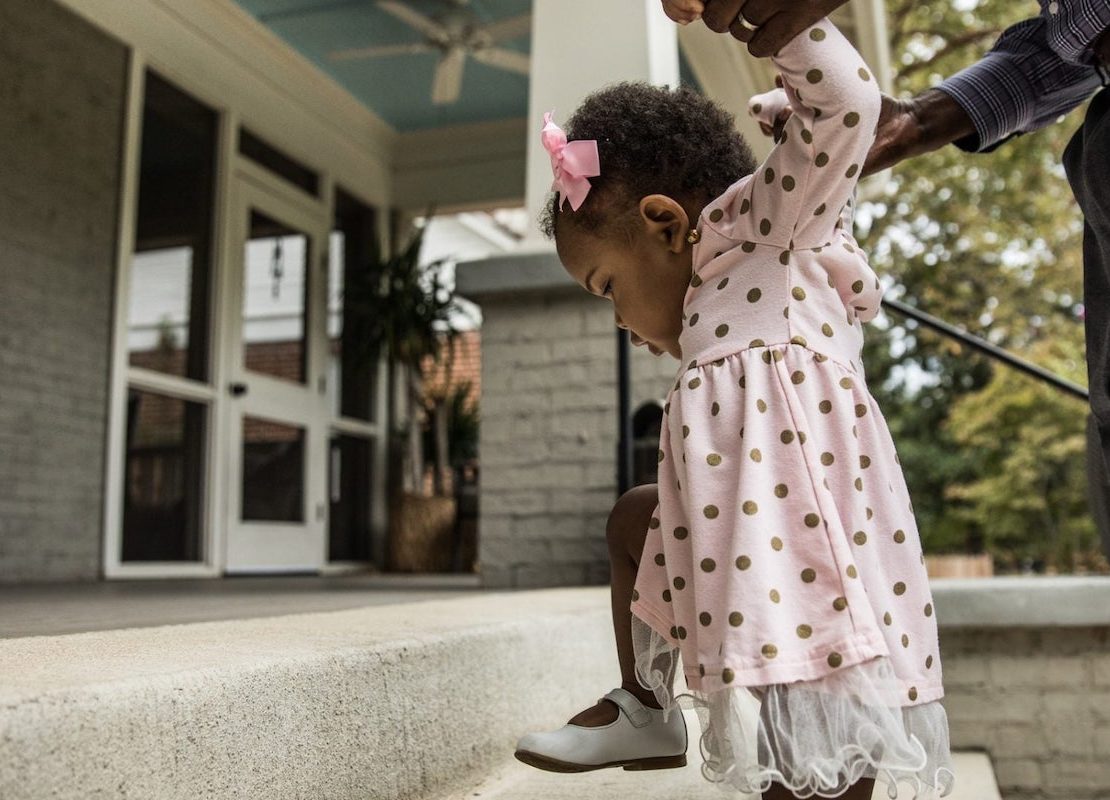 Jordan Casteel on the Power of Art Right Now | Elle

Currently, real property held by Black people in the U.S., typically the descendants of enslaved Africans, shows a cumulative national devaluation of $156 billion. That’s an average loss of $48,000 per home in majority-Black neighborhoods across America.

A sustained shortfall of this magnitude isn’t happenstance. It’s formulaic.