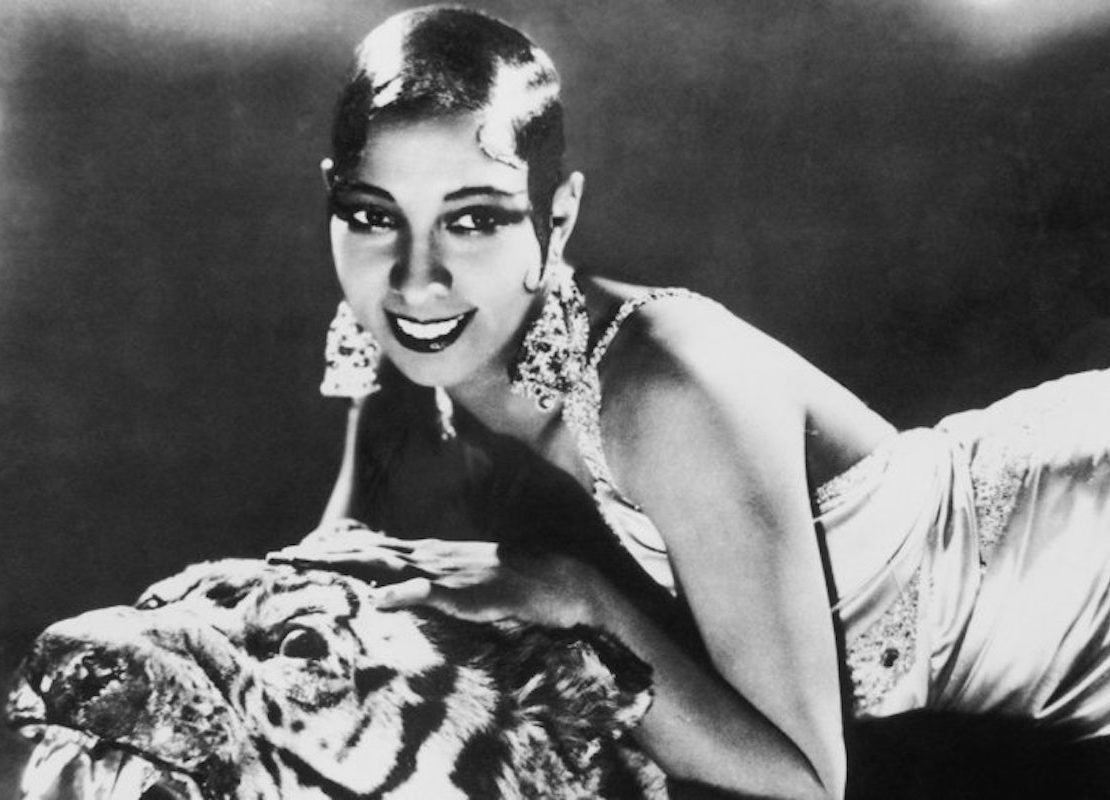 Know Your Price: Black Property Devaluation In A Nation Built With Our Hands And On Our Backs | Essence

By Michelle Konstantinovsky, How Stuff Works

From poetry and prose to music, painting, sculpture and more, the cultural movement known as the Harlem Renaissance produced an unprecedented array of art and social change among the United States’ newly liberated black population. The end of the Civil War in 1865 ushered in the emancipation of hundreds of thousands of African Americans who had been enslaved, and by 1920, about 300,000 African Americans from the South had moved north in search of economic, social and political freedoms they’d been denied; Harlem, a 3-square-mile (777-hectare) neighborhood in New York’s northern Manhattan, became a destination for around 175,000 African Americans seeking a fresh start.

New York wasn’t the only destination for African Americans from the South, but it was an important one. “Maybe the most important piece is the demographic factor,” says William J. Maxwell, professor of English and African and African American Studies at Washington University in St. Louis. “There was a mass relocation of black Americans from the South to the North, known as the Great Migration. Particularly after World War I, Northern cities were becoming discernibly blacker. Harlem became the symbolic capital for this, but black people were also moving to cities like Chicago, St. Louis, Cleveland and others.”